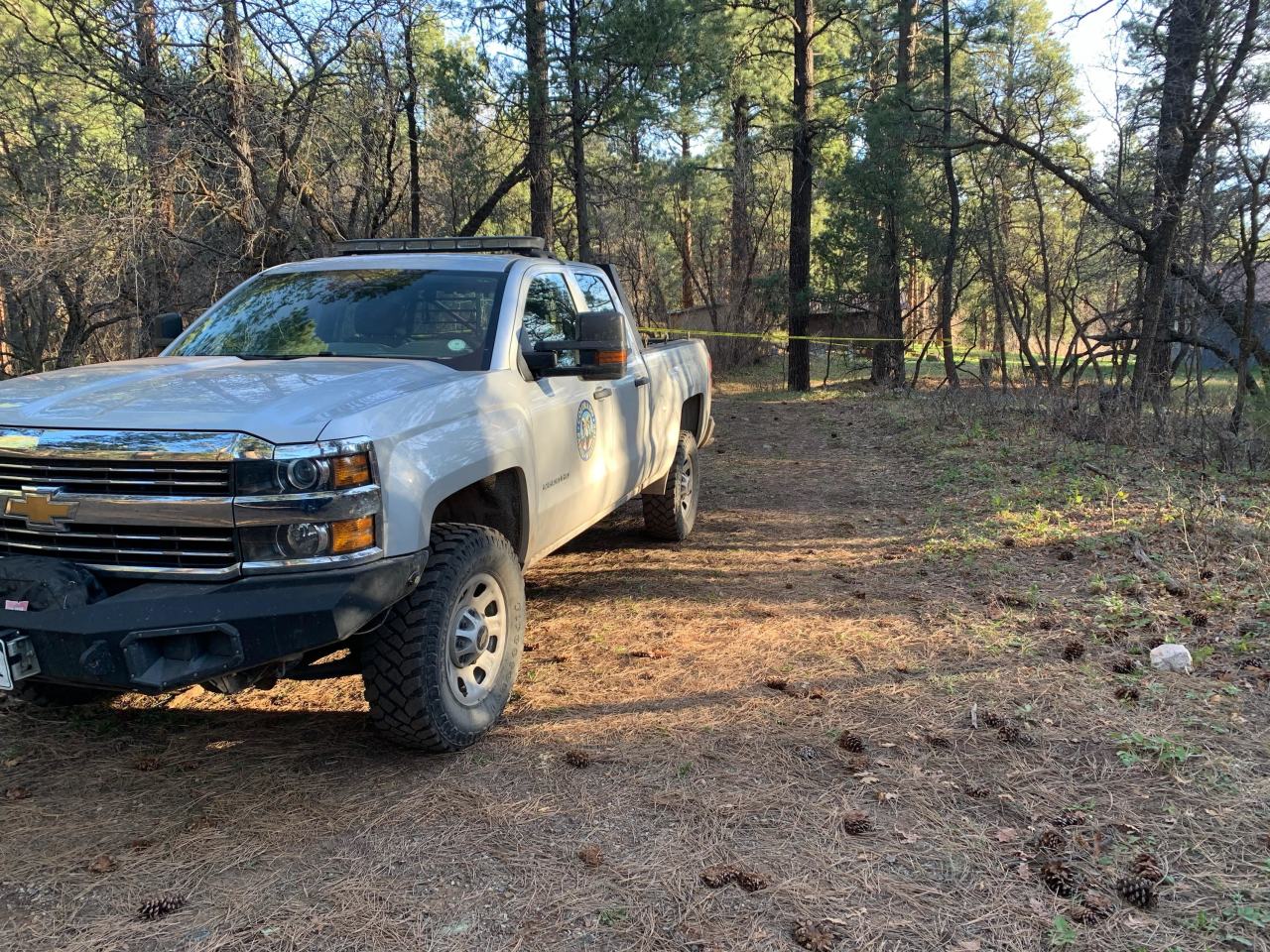 According to Colorado Parks and Wildlife officials, the woman was found off of U.S.Wildlife officials reported signs of consumption on the victim’s body and an abundance of bear scat and hair at the scene.

The bears were euthanized and are being taken to CPW’s Wildlife Health Lab for a necropsy.

Officials say that while bear attacks are rare, this incident should serve as a reminder to the public that wild animals can be dangerous.

“This is a tragic event and a sad reminder that bears are wild and potentially dangerous.