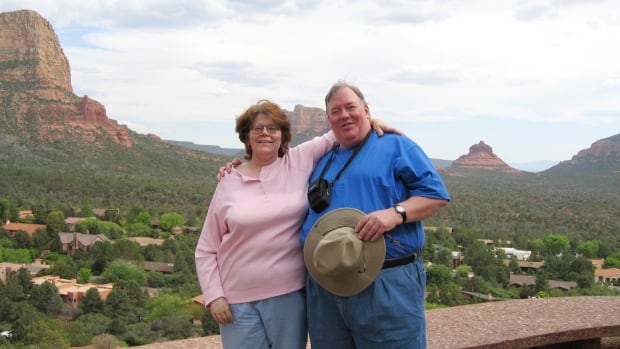 Aug 04, 2021 1 min, 17 secs
An American couple who found peace in a small, seaside Nova Scotia town will continue serving the community for years to come.Tim and Diane Ledvina posthumously donated $4.8 million to Liverpool's Queens General Hospital Foundation, the largest single private donation the foundation has ever received.Volunteering was the way they both integrated into the community, Tom said, with Tim becoming very active with groups like the Kiwanis Club, Diane the local library, and both attending St.

She eventually passed away in March of 2012, but during those years the Ledvinas felt supported and well cared for at the Queens hospital, Tom said.

Although Tom said he was initially surprised Tim and Diane wanted to spend their retirement in Nova Scotia away from family, once he visited after Diane's death he realized how much friendship and warmth his brother was experiencing.Tom recalled his brother talking with him about how he wanted his donation to be put to good use, andÂ how essential the hospital was to the community.

And we just are so grateful and appreciative of that," saidÂ Al Doucet, chair of the hospital foundation and retired Liverpool doctor.