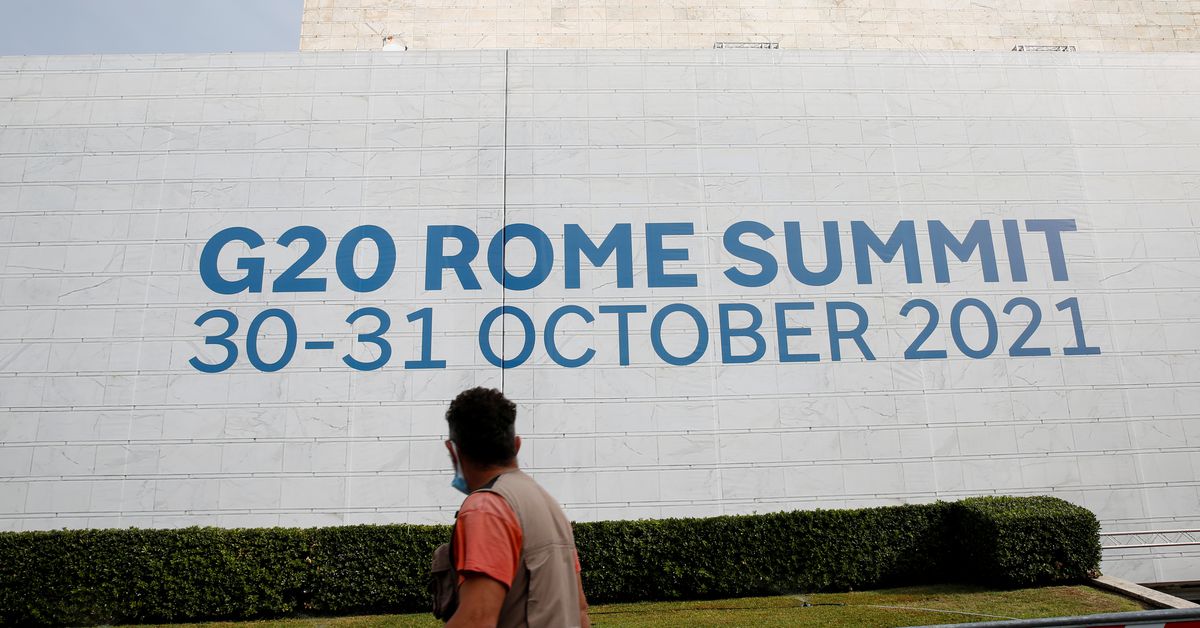 Oct 26, 2021 50 secs
re-engagement with allies after four years of Donald Trump's "America First" policies, heads to a meeting of G20 leaders in Europe this week to discuss energy prices, the Iranian nuclear program and supply chain issues, U.S.Sullivan said the United States and Europe were united ahead of the two summits and noted that China's President Xi Jinping and Russian President Vladimir Putin were not attending in person.

and Europe will be there, and they'll be there energized and united at both the G20 and COP26, driving the agenda," Sullivan said.