Childish Gambino sued by rapper over This Is America copying claim 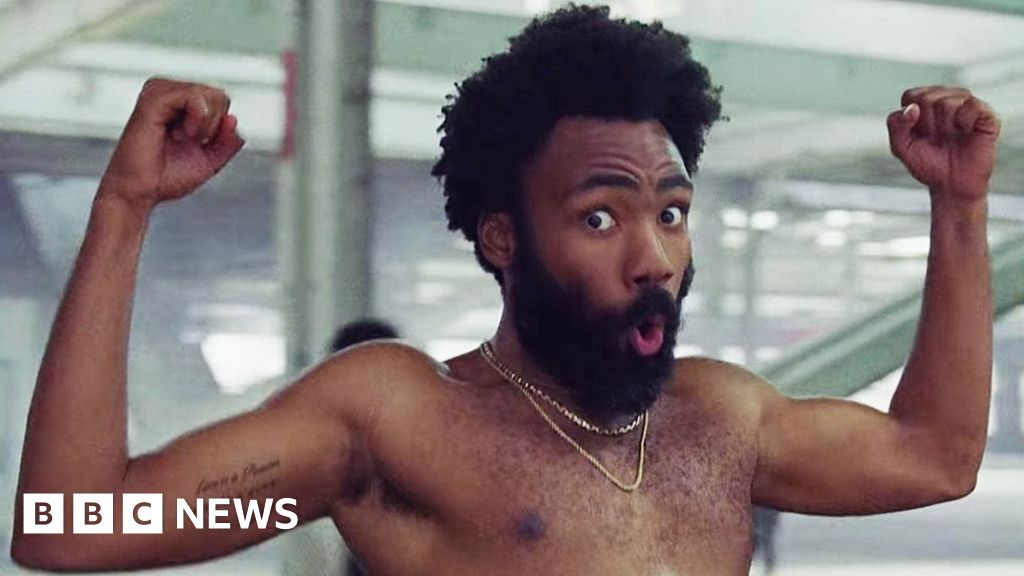