Dominic Orlando, Writer on ‘Mindhunter,’ ‘The OA’ and ‘Them,’ Dies at 57 - Hollywood Reporter 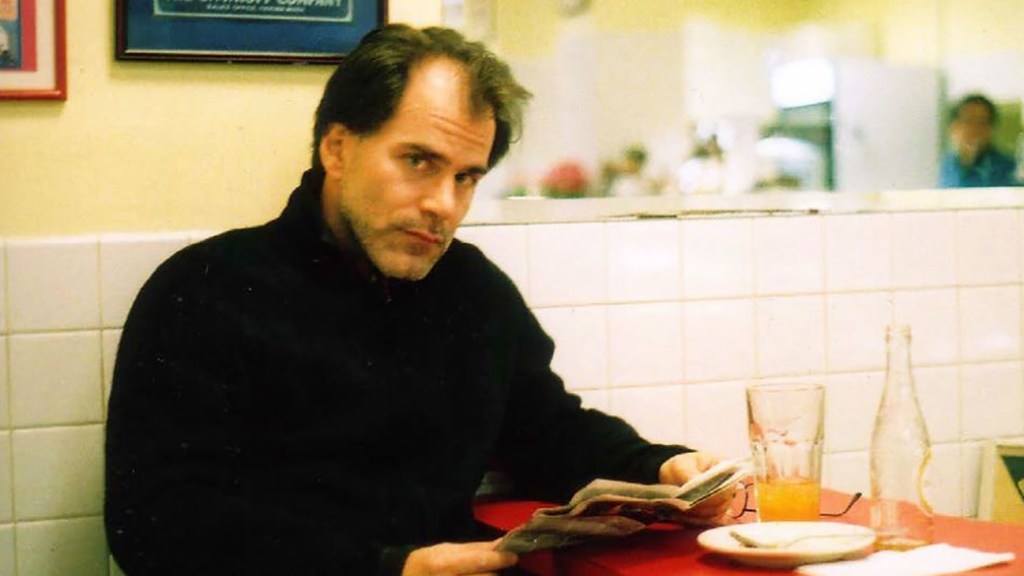