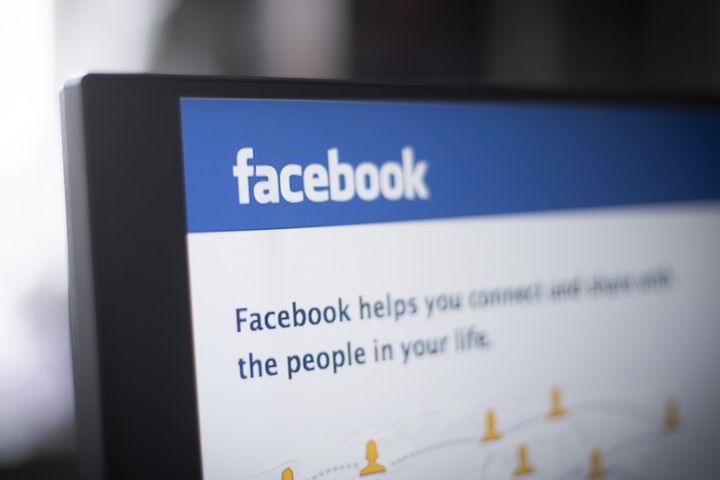 After much speculation, Facebook has imposed restrictions on live-streaming following the New Zealand attacks in March.

Announced on Tuesday, the company will implement a "one strike" policy which will restrict anyone who violates the social network's community standards from using Facebook Live.

Users who violate the network's most serious policies will be prohibited from using Live for a certain period of time, which will begin from their first offence. One example of an offence is a user who "shares a link to a statement from a terrorist group with no context."

Guy Rosen, Facebook’s vice president of integrity, said in the blog post that the company's goal was "to minimize risk of abuse on Live while enabling people to use Live in a positive way every day." Read more...

The American story, splintered, and those vying to tell it

OPINION: After Collins Khosa and George Floyd – learning how to breathe again | News24