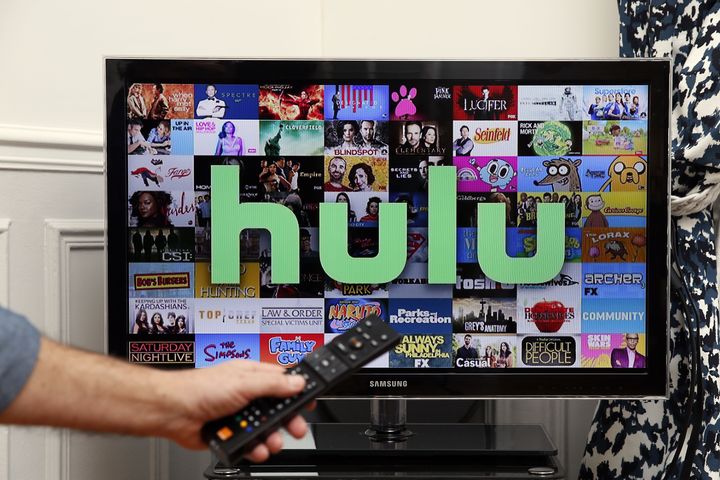 Streaming services were supposed to save us from the high prices of cable and satellite subscriptions, but Hulu did its part to blur the lines between the two this week.

The Disney-owned streaming giant announced Friday that Hulu + Live TV would get a $10 price increase to a new base rate of $54.99 per month. That will still get you the same things it always has, such as access to more than 60 channels as well as Hulu's existing on-demand library, but you'll pay more for it than you did before starting Dec. 18.

Hulu's press release said the new price "reflects the substantial value" of the service, but acknowledged that will probably not be enough for some consumers. You can still opt in and out of the Live TV part anytime you want, so if you need to dip in and out for any reason, Hulu won't stop you. Read more...

The Plot Against America, review: David Simon’s latest is a gripping vision of bigotry and fascism

With uptick in COVID-19 cases, Quebec could be forced to choose between schools and bars | CBC News