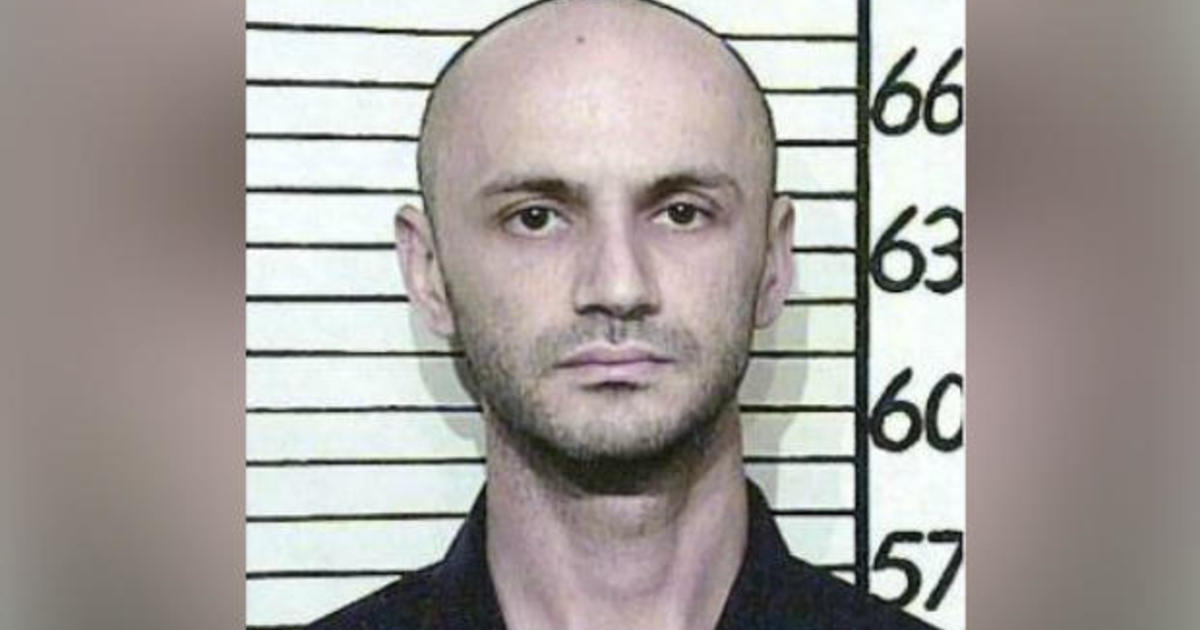 Oct 26, 2021 2 mins, 23 secs
Here are some of the most wanted American fugitives on its radar — as well as a few updates on some long-sought suspects who have recently been tracked down.Jason Derek Brown is wanted for allegedly killing the guard of an armored car outside a movie theater in Phoenix and fleeing with the money in 2004.

He is also on the FBI's Ten Most Wanted Fugitives list. .

Thierno Carr is accused of sexually assaulting a 4-year-old Houston girl while his mother was babysitting the child in 2009.

Henn, who served as a priest in Phoenix, is accused of molesting three boys from 1979 to 1981.

He is on the FBI's Ten Most Wanted Fugitives list. .Ahmad Abousamra was indicted in 2005 for allegedly seeking military training to kill American soldiers overseas. .Paul Jeffrey Anderson is wanted for a string of alleged sex crimes against children in the Philippines and the United States prior to 2005. .Bejarni Rivas is accused of sexually assaulting a 14-year-old girl in exchange for a loan he gave her mother in Maryland. .

Benson is wanted for attempted murder after he allegedly robbed and beat his grandfather in his North Carolina home. .