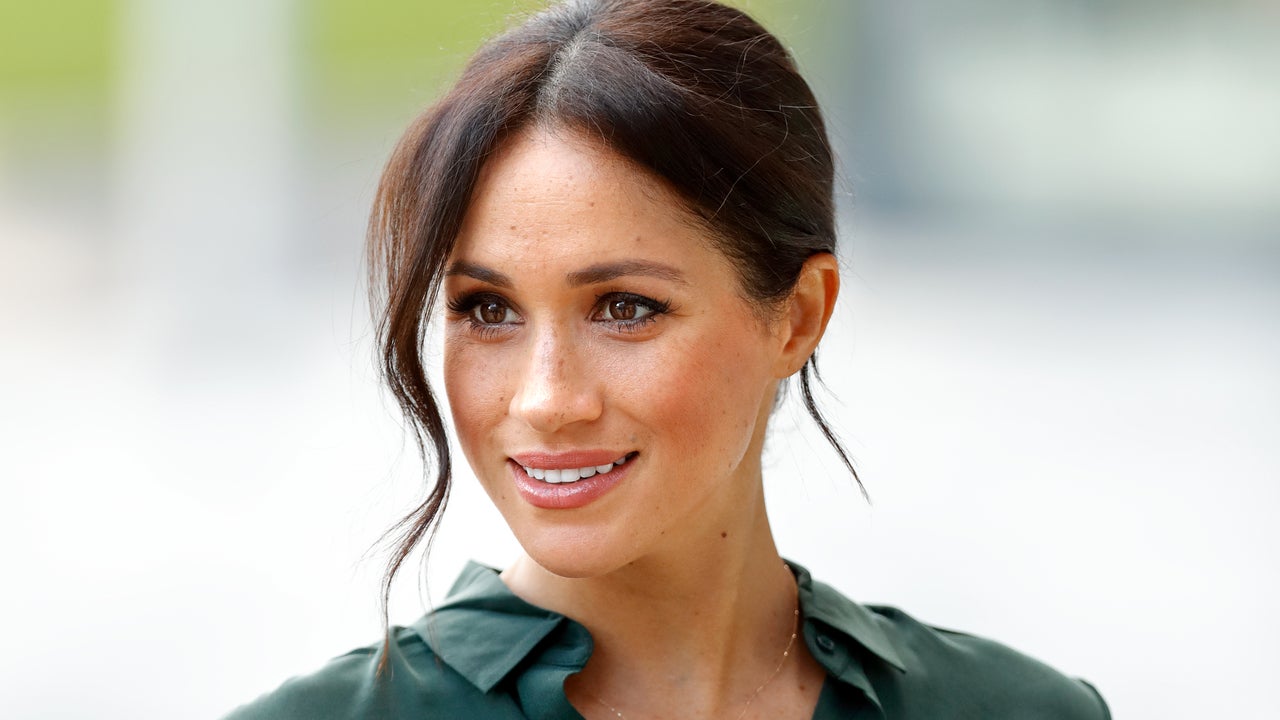 Jun 16, 2021 48 secs
ET has learned that reports that the Duchess of Sussex will attend the Princess Diana statue unveiling in London are false.

A source tells ET, "Meghan has just had a baby and has no plans to travel to London for the memorial event planned for the statue unveiling in the Sunken Garden at Kensington Palace.".

Last year it was announced that Prince Harry and Prince William commissioned the statue in honor of their late mother.

This will be the first time he will reunite with his family since his grandfather Prince Philip's funeral.

Harry even admitted that his relationships with his father, Prince Charles, and William were strained.