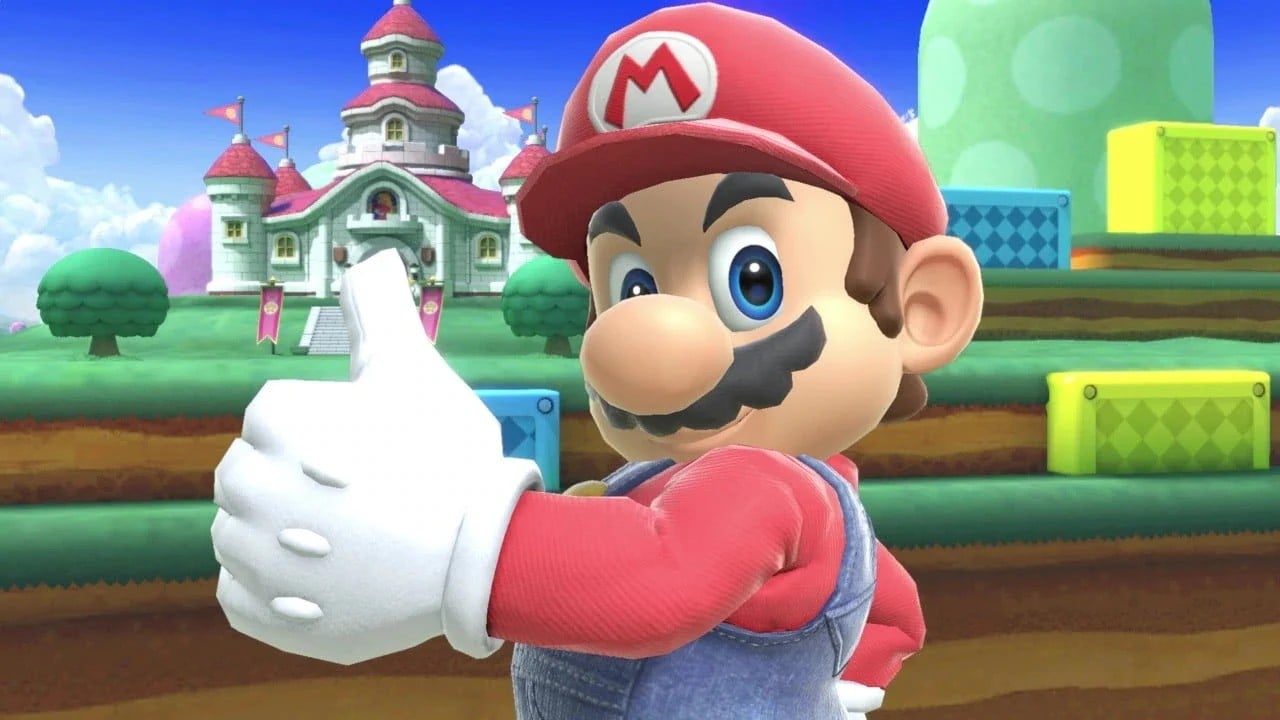 May 02, 2021 3 mins, 49 secs
At the time, it was thought he was referring to movies and/or possible television series.

Shigeru Miyamoto and Illumination's animated Mario movie is currently scheduled for release in 2022, so what might follow this.

While Furukawa wasn't willing to go into details, in a recent interview with Fast Company - dating back to the end of last month, he mentioned how Mario's movie debut could just be the start of what's to come in the world of animation!What other type of animations would you like to see from Nintendo.

When he’s not paying off a loan to Tom Nook, Liam likes to report on the latest Nintendo news and admire his library of video games?Focus on your dying console that's desperately gasping for new first party games, you bunch of numbnuts.I don't care what anyone says, a Zelda series would be epic.

Doesn't even have to be based on any of the games.

It's own original story based off of the legend and in the tone of the games would be awesome.

A Metroid series would be fun to.

Can see it in the style of the Aliens series.

Or at least the first few movies.

99% of the movie team are not the people who make the Nintendo games.

Ever since the Castlevania series happened I've wanted to see a kickass, atmospheric animated Metroid series with no dialogue save for found footage/audio.

Each big Nintendo Franchise gets a movie (or two) and it all leads into Smash Bros.

I hope they're looking outside Illumination Entertainment because most of their movies don't end up being very good with the majority of their budgets going towards the giant marketing campaigns.Look if this one turns out to do good, I'm up for more movie's like this, like maybe they can do legend of zelda movie, and have studio gilbi to animated (I can dream) or a horror them Luigi.

Mansion movie, all the possibility's.

@ImBackBB there's a pandemic going on.@ImBackBB Not a bad comment, each week we see 1 release along with 13 shovel-ware games that belong on the iPhone App Store.If they're all as crap as Illumination's is going to be then I don't want it.Personally, a Zelda movie would have more depth.

We already know what the Mario movie will be; save princess, beat bowser.

A Mario movie would interest me if they did something off the beaten path, like Mario RPG.

If we talk about Nintendo going into Movies and TV, I would have a Zelda show using the graphics of BotW and bring in Genndy Tartakovsky, as he knows how to make a series be amazing without much dialogue.

Also, if this goes deeper, I wont be surprised if Smash gets to be a movie to compete with Avengers and the Justice League in terms of team ups in movies.

Keep it limited to self-published shorts, stay away from streaming service partnerships, only do feature films for the odd Mario or Pokémon project (Pokémon is actually a product that I think is underutilized in the film industry. Pokémon movies used to be international events, now they are barely TV movies. Use some of that Sword and Shield money that obviously isn't going to be spent on improving the mainline games anytime soon and put together some exciting non-live action anime-style Pokémon movies for theatrical release).

Leave Zelda out of it; it is a good video game experience, it is not a cinematic experience.

Tbh I just want to get a solid release date and more info for the Mario movie.Hm not sure more movies is exactly what I want from my favorite video game developerA Metroid movie would be fantastic, or maybe a short series, but knowing how modern stuff like this works, it would just get dragged out with a bunch of fluff into 76 episodes like it's KissyFur or something