None Of Us Should Have Been Allowed To Watch "The Secret Life Of The American Teenager," And Here Are 21 Moments To Prove It 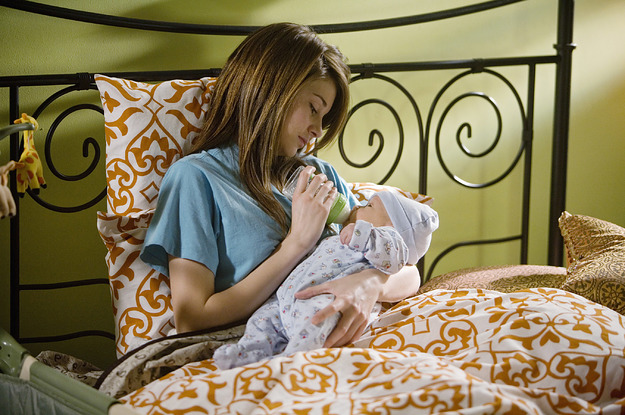