Opinion: The lies that were told to sustain the US and UK mission in Afghanistan 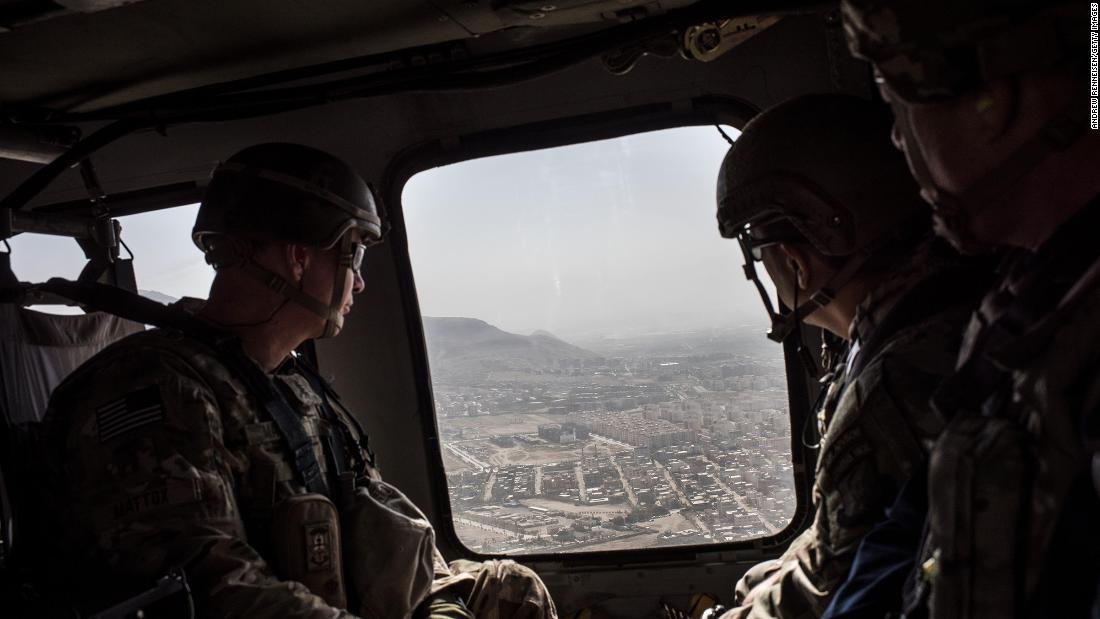 Apr 29, 2021 1 min, 40 secs
"No one wants to say that we should be in Afghanistan forever, but they insist now is not the right moment to leave," said President Joe Biden as he announced that he was overruling his advisers and would withdraw US troops from Afghanistan by September 11 of this year.The lies American officers told were necessary ways of pretending the country they were handing to the next rotation of troops was better off than when they found it.

The coalition measured violence by counting insurgent attacks on their troops, hoping an increased number of soldiers on the ground during the American surge would lead that to drop.

That hallowed (yet sometimes hollow) reverence for servicemen and women still overshadowed Joe Biden's inevitable decision -- and its likely ugly consequences for the Afghans left behind -- to bring home what remained of the US troops in Afghanistan.

The lies the British -- the largest NATO ally there -- told were smaller, perhaps pettier, in the extremely violent and sparsely populated desert of Helmand they tried to control.

(Eventually they were indeed removed.)

Britain's bigger deceit in Helmand was saying that its troops were winning.

Afghanistan's leaders still claim that the elections they won were legitimate, even though voting has always occurred in Afghanistan amid widespread violence and a fraud so pervasive that voters' fingers had to be inked to stop repeat voting.

Democracy here was always an audacious, flawed experiment but better than the other ideas for governing.

There were the lies I told to those I met during my time here.The lies the Taliban told are the ones we give more credence to now as it suits us.

It took the West years to realize these Taliban would be in Afghanistan regardless of what it did, no matter how many were killed in combat.

Without American airpower holding back Taliban advances, the truths will be more violent, unpalatably bitter and lead to more lies, as a new chapter in decades of violence churns and swirls.