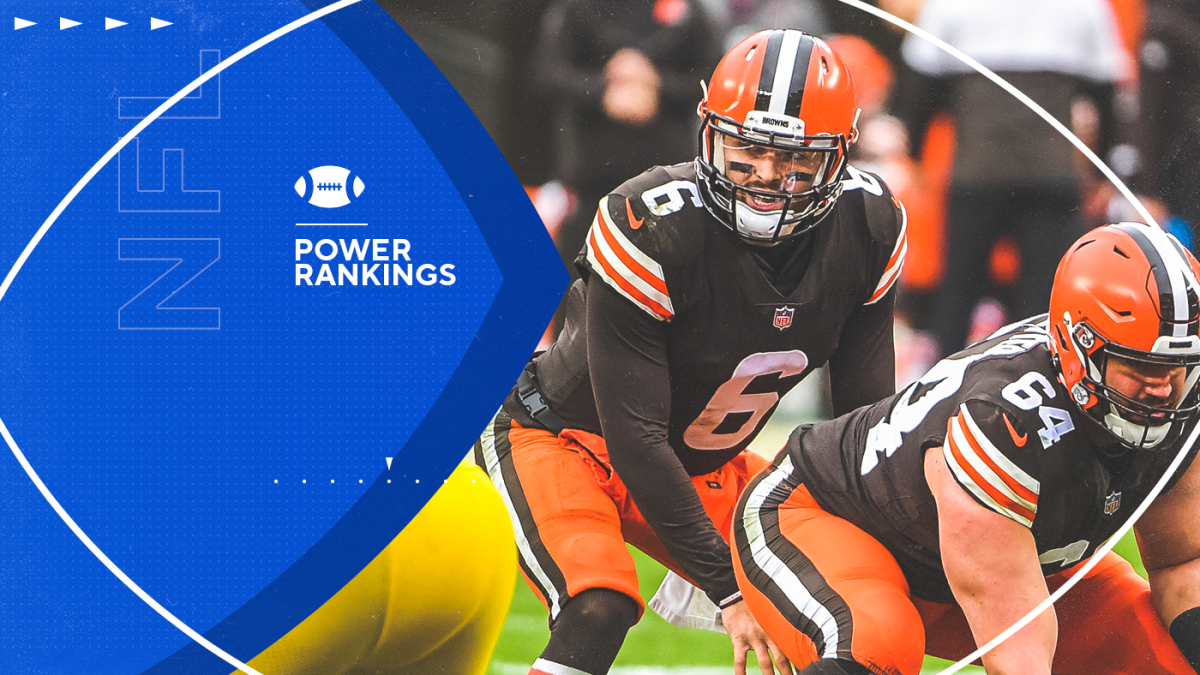 May 04, 2021 51 secs
The Tampa Bay Buccaneers will have all 22 starters back from last year's team when the 2021 NFL season kicks off, while the Kansas City Chiefs have overhauled an offensive line that cost them a chance to repeat as Super Bowl champions in February.Bucs general manager Jason Licht has done an amazing job keeping his team together in this salary-cap era, where Super Bowl champs usually get picked apart like vultures tearing into a dead carcass on the side of the road.As for the Chiefs, general manager Brett Veach and coach Andy Reid weren't about to sit still after watching their offensive line get abused by Tampa Bay in the Super Bowl.

That's why the Bucs and Chiefs remain one and two in my post-draft Power Rankings, which are really the first batch looking completely ahead to the 2021 season.

I think the Browns have had a good offseason and a nice draft, adding to a team that played the Chiefs close in the playoffs last January