Pollak: Everyone Likes the Jury System, Except Joe Biden and the Left 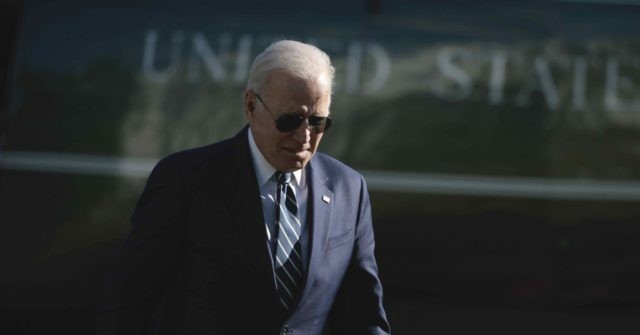 Nov 25, 2021 49 secs
America’s unique jury system delivered justice twice in the past several days: the full acquittal of Kyle Rittenhouse of murder in Kenosha, Wisconsin; and the full conviction of three defendants for the murder of Ahmaud Arbery in Brunswick, Georgia.