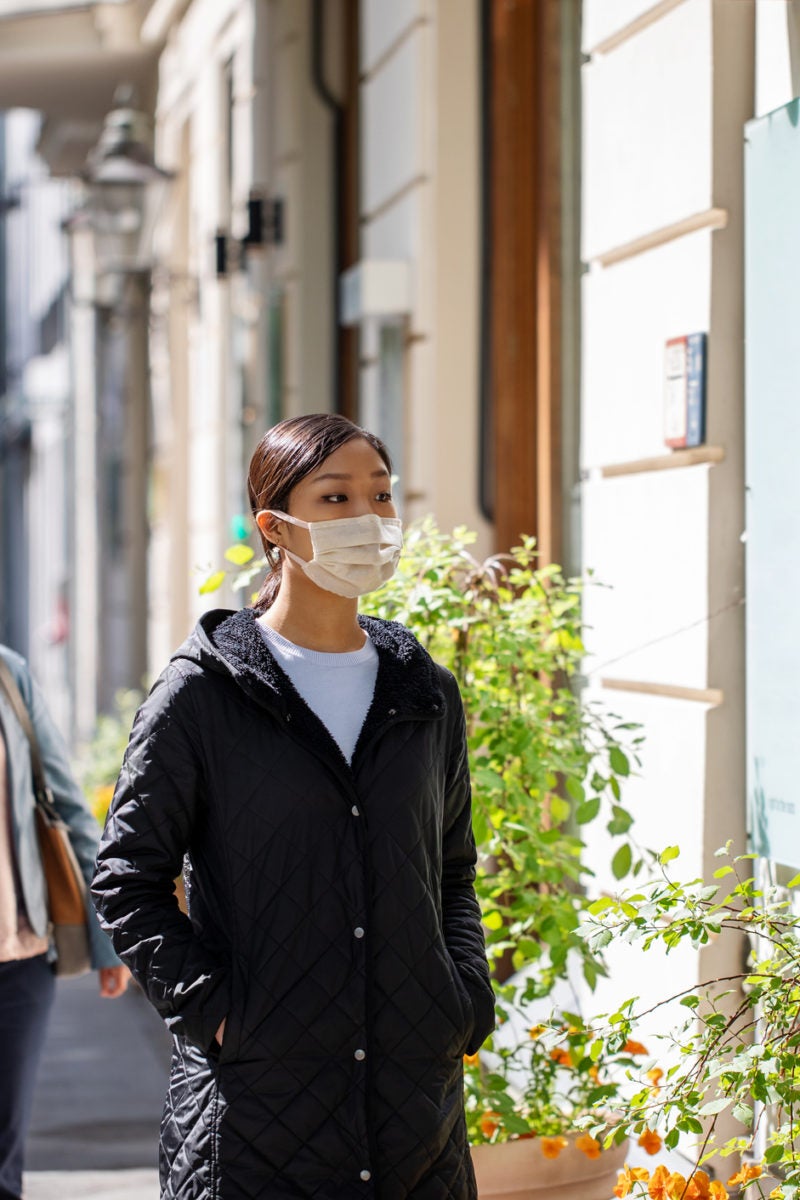 The online survey of people living in the United States suggests that between March and April 2020, the percentage of people who experienced discrimination related to COVID-19 more than doubled, from 4% to 10% overall.

The sharpest increases were for Asian and African American people.

Among white people, perceptions of discrimination increased from 4% to 9%.

The percentage of people who wore face masks in public and experienced discrimination over the same period increased from 11% to 14%.

Researchers at the University of Southern California in Los Angeles and the Bloomberg School of Public Health at Johns Hopkins University in Baltimore, MD, conducted the survey.

According to the survey, African American people’s risk of experiencing discrimination increased more sharply between March and April than that of other groups.

In their paper, the researchers conclude, “This study’s initial findings of perceived [COVID-associated discrimination] and its association with poorer mental health underscore the existing racial/ethnic inequalities experienced by many non-Hispanic [Black and Asian people].”.