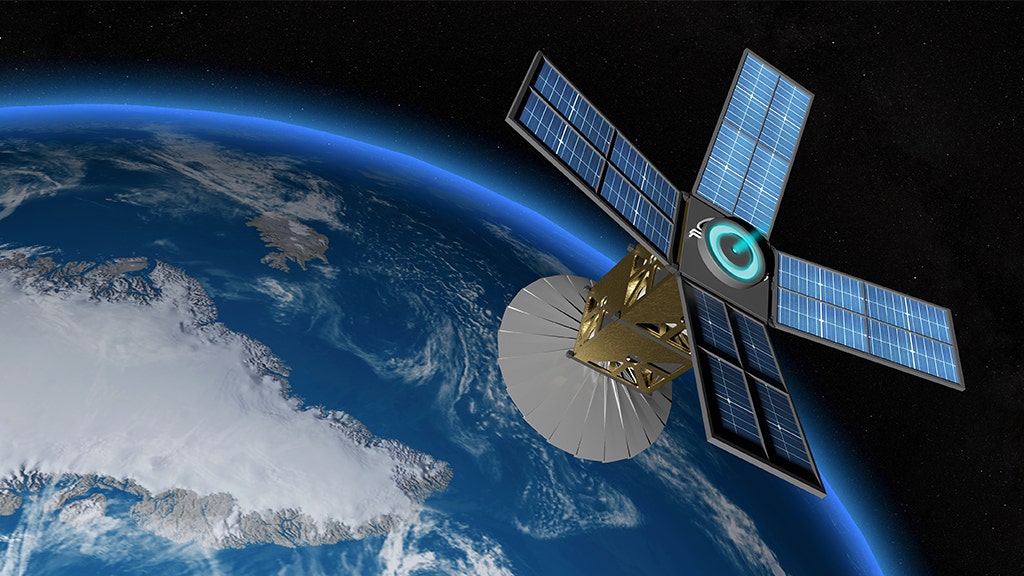 May 05, 2021 21 secs
It turns out the lights in the night sky over western Washington state on Tuesday weren’t UFOs.

Instead, they were SpaceX Starlink satellites, according to a report.

The satellites were launched earlier in the day in Florida, KING-TV of Seattle reported?

"You see, like, a little chain of satellites all close together, reflecting sunlight back at us.".