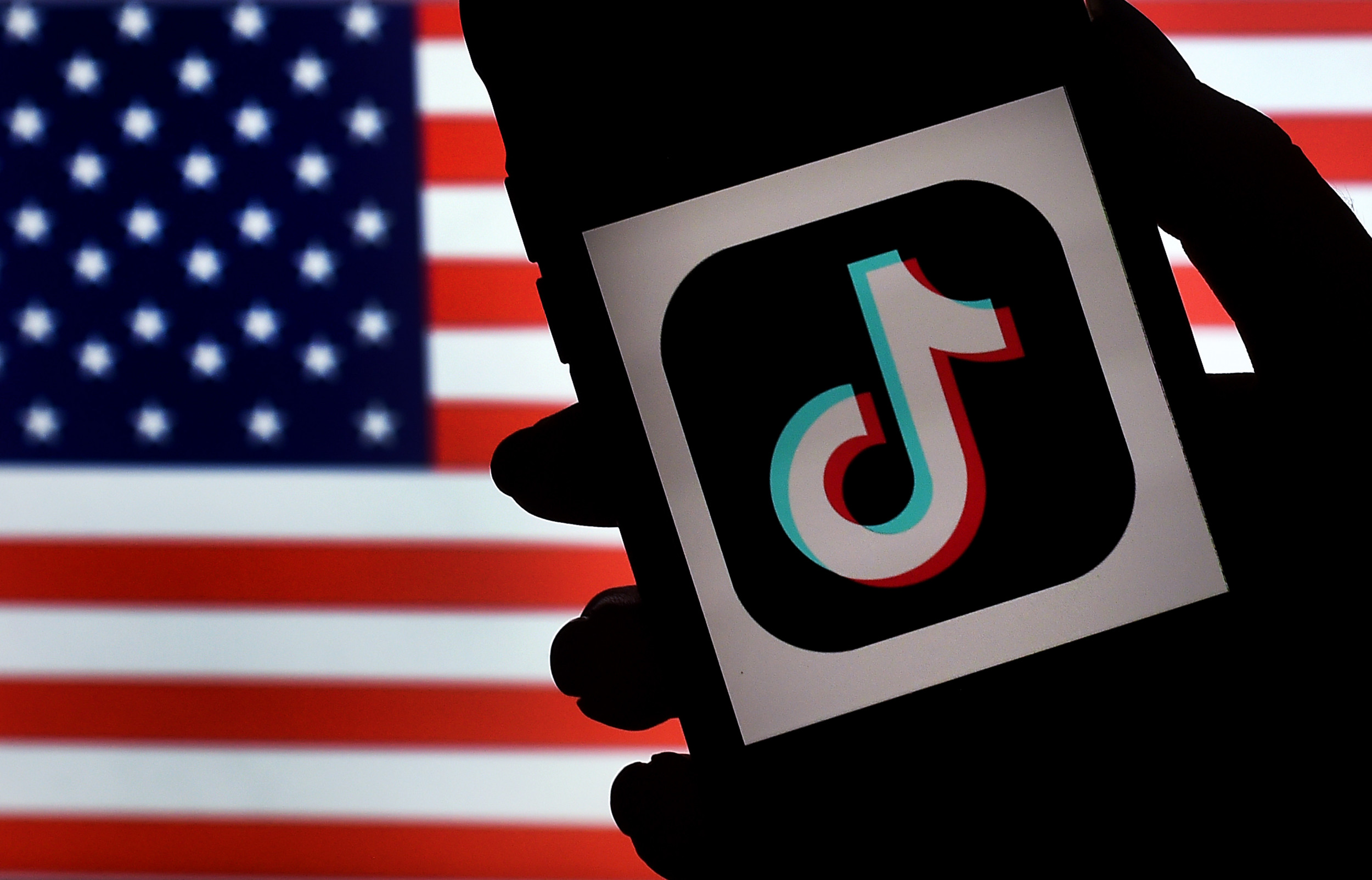 Oct 26, 2021 56 secs
A TikTok executive appearing Tuesday before a Senate panel told lawmakers his company, whose owner is based in Beijing, has not shared user data with China and has taken steps to prevent Americans from being subjected to this potential risk, Reuters reported.GOP Senator Marsha Blackburn, who sits on the Senate Commerce Committee subcommittee that conducted Tuesday's hearing, questioned TikTok's Michael Beckerman about whether the company could resist sharing user data with Beijing if it were demanded."We do not share information with the Chinese government," replied Beckerman, head of the company's public policy for the Americas, according to Reuters.

While a number of private-equity firms are tied to the company, its independence from the Chinese government has been in question after The Information reported that a state-owned company purchased a 1 percent stake in the company and holds one of its board seats.