US bets on small, untested company to deliver COVID vaccine 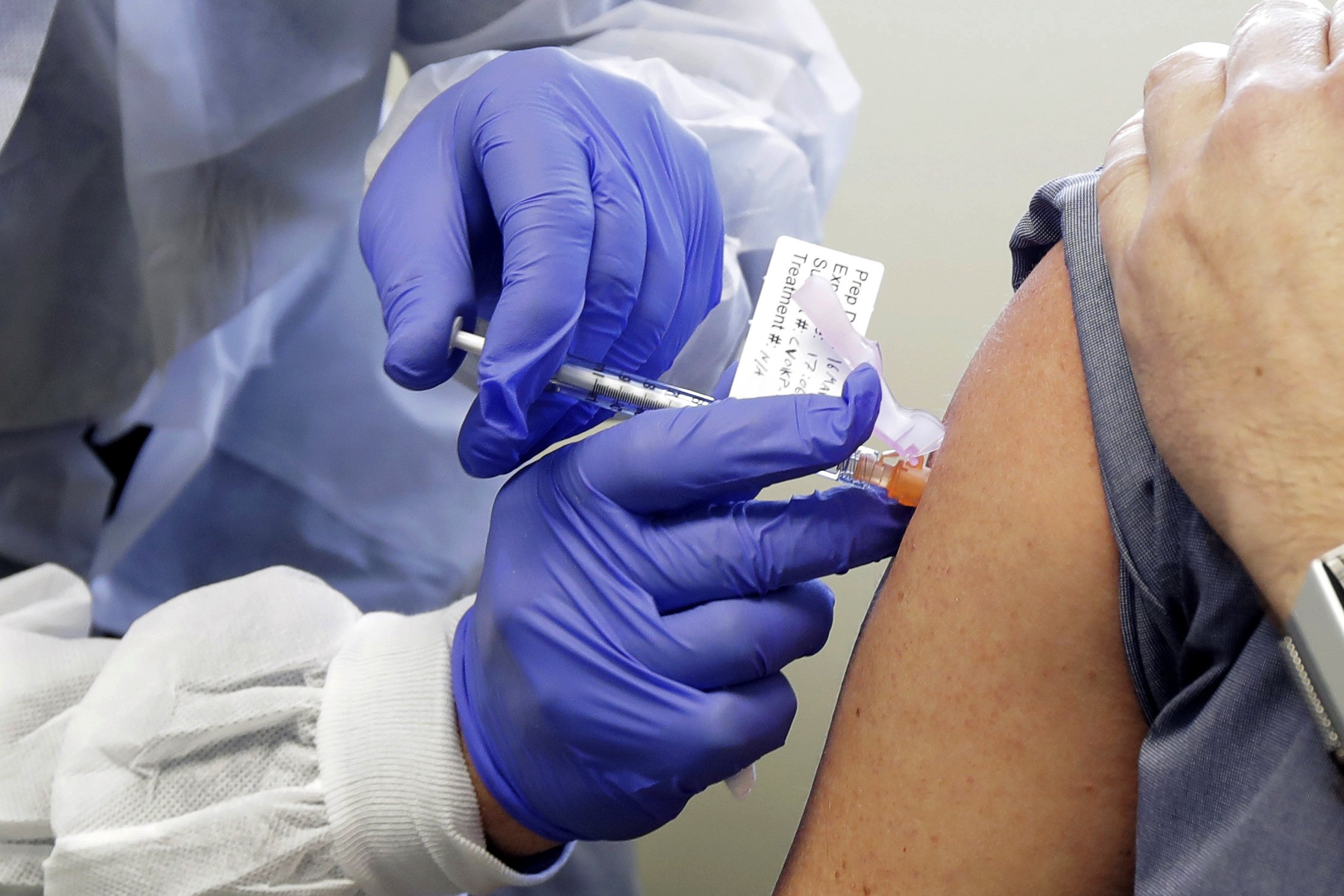 As part of its strategy to administer the vaccine as quickly as possible, the Trump administration has agreed to invest more than half a billion in tax dollars in ApiJect Systems America, a young company whose injector is not approved by federal health authorities and that hasn’t yet set up a factory to manufacture the devices.

I would be the first to say it,” said ApiJect CEO Jay Walker.

The company has made only about 1,000 prototypes to date, and it’s not clear whether those devices can deliver the vaccines that are currently in development.

So far, the leading candidates are using traditional vials to hold the vaccine, and needles and syringes in their clinical trials.

ApiJect received a no-bid contract earlier this year from the Defense Department under an exception for “unusual and compelling urgency.” Authorities said the U.S.

The government promised ApiJect $138 million to produce 100 million of its devices by the end of the year, which will require the company to retrofit new manufacturing lines in existing factories.

And it’s offered another $456 million as part of a public-private partnership contract to bring online several new factories to make another 500 million devices to “contain the pandemic spread to minimize the loss of life and impact to the United States economy,” said the document.

Koska said Giroir was “blown away” by their technology and told them that if a pandemic hit, the strategic national stockpile was going to need a very fast way to get injections filled with vaccines or therapeutics and ready to deliver.

According to Walker, the CEO, ApiJect wasn’t interested in a federal contract — they were aiming to change the developing world with quick, inexpensive injection devices that could save millions of lives.

The admiral was fascinated by the low-cost injection technology, Walker said, and when Walker showed him the prototype that he always carries in his pocket, Giroir asked how they plan to do this in the U.S.

Walker said he told the admiral that the company wasn’t planning to operate in the U.S.

Walker continued to resist, he said, but Giroir — who is also a doctor specializing in pediatric critical care — “wasn’t big on taking no for an answer,” Walker said.

Matthew Hepburn at the Defense Advanced Research Projects Agency, that a plan for ApiJect to work in the United States began to take shape, he said.

HHS Assistant Secretary for Preparedness and Response Robert Kadlec approved a $10 million contract for ApiJect for research and development in January 2020, according to a document in the federal procurement data system.

When the pandemic emerged weeks later, officials sounded the alarm about a potential shortage of needles and syringes to deliver a vaccine if and when one became available.

Suddenly ApiJect’s 5-year plan to mass produce its devices became a sprint measured in months with a new $138 million contract, announced in May, to produce 100 million devices by year’s end.

Walker said due to nondisclosure agreements with both the government and investors, the company is unable to say what private funding they’ve secured so far.

In early May, the government put in two orders, to Retractable Technologies in Little Elm, Texas, and Marathon Medical in Aurora, Colorado, totaling 320 million needles and syringes.

Later in May, the government announced plans for ApiJect to manufacture more than 500 million all-in-one devices that would come pre-loaded with the vaccine.

order of $11.7 million for 50 million needles and syringes by the end of this year.

And earlier this month Retractable entered into a second contract with the government, this one for $53 million meant to boost domestic manufacturing.