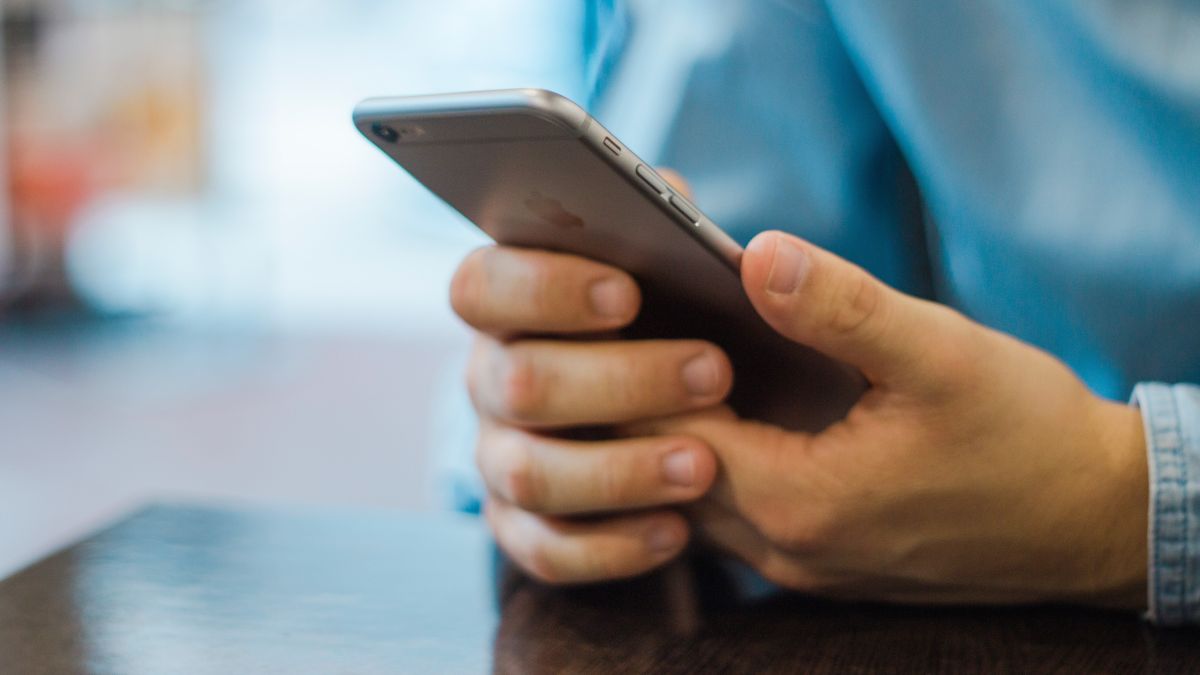 In its security advisory, Apple said threat actors could exploit the two vulnerabilities, tracked as CVE-2021-30761 and CVE-2021-30762, through maliciously crafted web content that would trigger arbitrary code execution on unpatched devices!

The vulnerabilities impact older iOS devices running iOS 12.5.4 according to the advisory, including iPhone 5S, 6, 6 Plus, iPad Air, the iPad Mini 2, and iPad Mini 3, and the 6th generation iPod touch.

Bleeping Computer notes that Apple has fixed a string of zero-day vulnerabilities this year.

Not surprisingly, just like these latest vulnerabilities, Apple had also previously acknowledged reports of the earlier zero-days being exploited in the wild as well. .

In fact, as per Bleeping Computer the latest round of vulnerabilities bring the total number of iOS zero-days patched this year to nine, with most of them tagged as having been exploited in the wild.

The latest round of iOS fixes even prompted the US Cybersecurity and Infrastructure Security Agency (CISA) to put out an advisory urging users to “apply the necessary updates.”.