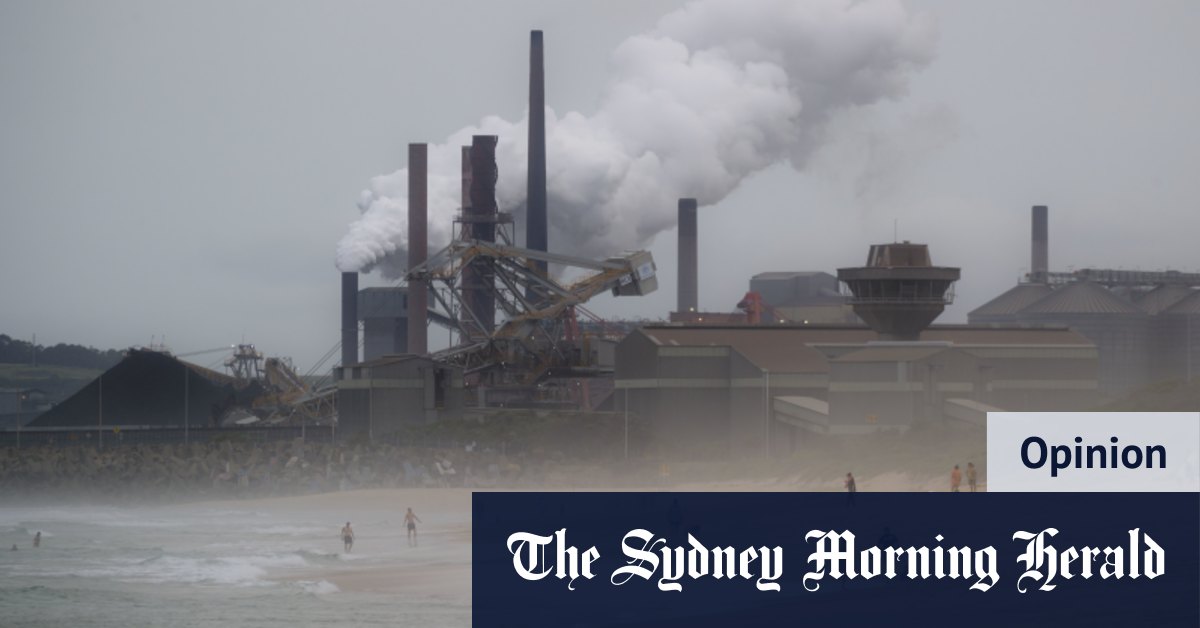 With that appeal under way, Ley jetted off to Paris to lobby against UNESCOâ€™s draft listing declaring that the Great Barrier Reef was â€œin dangerâ€.

Further she argued that UNESCO had not even sent a delegation of scientists to inspect the reef, depending instead on existing reports about its condition.

After all, the key report relied upon by UNESCO was written for Minister Ley by Australian scientists reporting to an Australian government body, the Great Barrier Reef Marine Park Authority.

We know she has seen the 2019 Great Barrier Reef Outlook Report because she tabled it in Parliament in August that year and even took the trouble of issuing a press release saying so.

Provided to The Sydney Morning Herald and The Age by a reef expert, the letter said in part: â€œWe appreciate your openness in listening to Australiaâ€™s request for your support for the modest amendment to the draft decision to be submitted by Bahrain, which would remove the recommendation to immediately In-Danger List the Great Barrier Reef and instead propose a Reactive Monitoring Mission ahead of consideration in 2023.â€.

When the final document was published he was surprised to see all references to the Great Barrier Reef had been excised.

The Union of Concerned Scientists confirmed that in 2016, following pressure from the Australian government, a case study on the Great Barrier Reef was removed from a report called â€œWorld Heritage and Tourism in a Changing Climateâ€.

Equipped with evidence of the impending death of the reef, armed with the bleak moral authority conferred upon it by its battle with the black summer fires, the government might have focused the worldâ€™s attention on the impacts of climate change and demanded even faster action.

The $20 treatment that could shrink cancer tumours