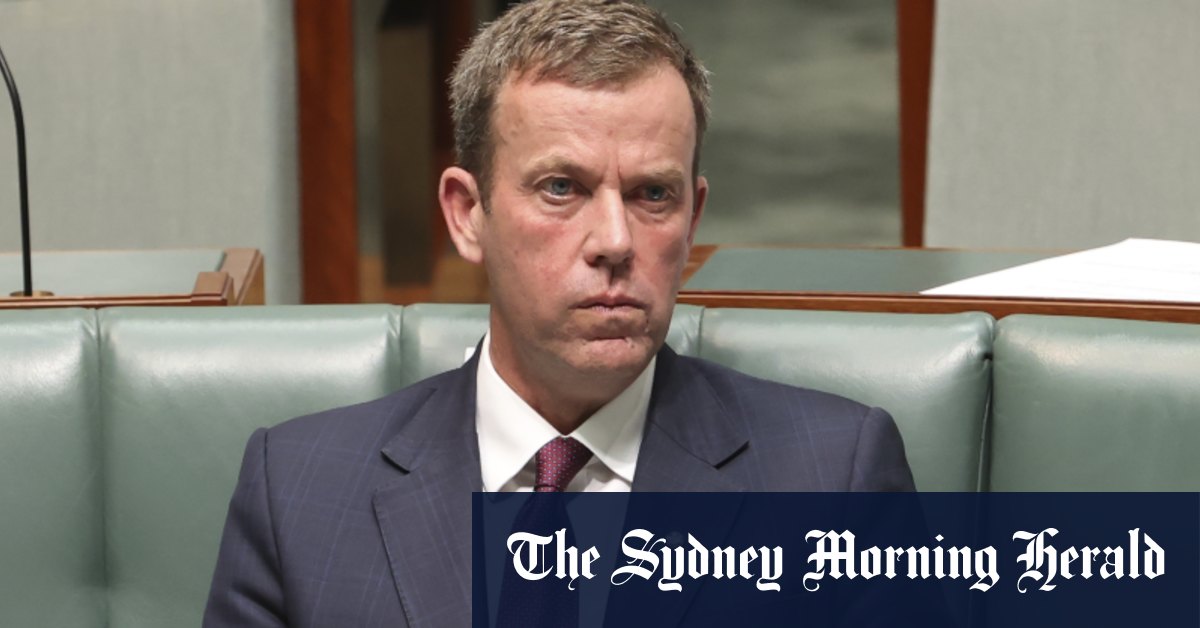 Federal Trade Minister Dan Tehan says he has extended an open invitation to meet with his French counterpart after his offer was formally rejected amid the diplomatic fallout over Australiaâ€™s decision to tear up its submarine deal with France.

In another sign of the French governmentâ€™s white hot fury over Australiaâ€™s action, Trade Minister Franck Rieste has refused to meet with Mr Tehan when he travels to Paris next week for an Organisation for Economic Co-operation and Development meeting and the 12th round of negotiations of the EU-Australia trade agreement.

Trade Minister Dan Tehan has been subbed by his French counterpart, whoi has refused to meet with him when he travels to Paris for an OCED meeting next week.Credit:Sarah Baker.

Prime Minister Scott Morrison has said he informed Mr Macron about the deal about 8pm or 8.30pm the day before the announcement.