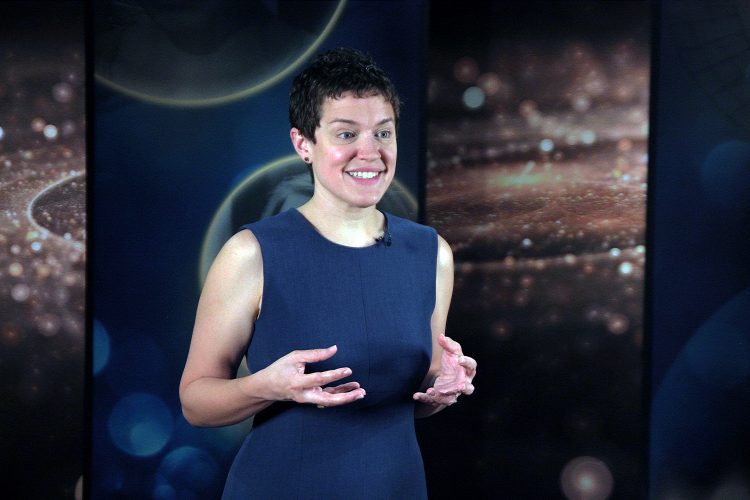 “My default state is exclamation point,” said Levesque, an associate professor of astronomy at the University of Washington.

Now Levesque is bringing that enthusiasm to The Great Courses, an online learning platform offering classes to the general public on a range of topics, from playing guitar to decoding Egyptian hieroglyphics.

This course, which launched in February, came six months after Levesque’s popular science book on the history of observational astronomy, “The Last Stargazers.” The course consists of 24 lectures and covers the work of some scientists you may be familiar with, like Albert Einstein, Carl Sagan and Edwin Hubble, and others who might be new to you.

“The course pokes at our idea of what a scientific hero is,” Levesque said.

This stereotype overlooks the collaborative nature of science, something Levesque’s course highlights.

“I don’t think understanding science — and understanding the human nature behind the discoveries we make — has ever been more important.

“It’s always worth reminding people when you talk about scientific heroism that you need heaps of people to do this work,” Levesque said

You need all sorts of talents and skill sets and enthusiastic folks who want to make science a part of their lives — that’s the ingredient, that’s the way to do science.”