Why is everyone so obsessed with going to Mars? Here are some other worlds ripe for exploration - Micky News 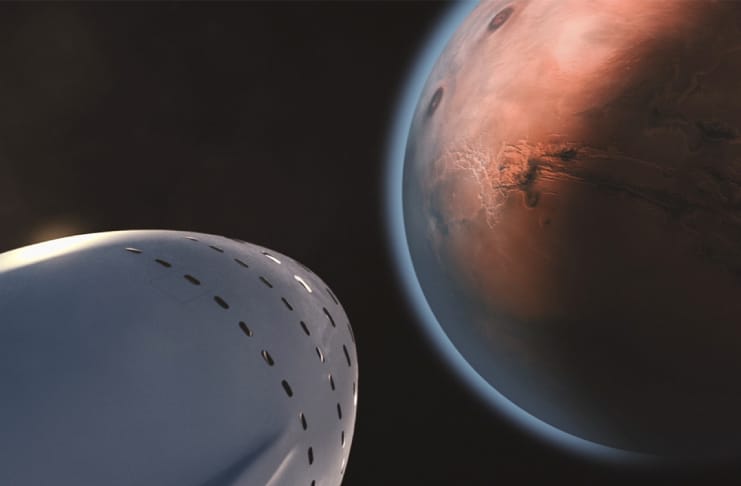 Fortunately, we are going to other worlds, and there are lots of missions to very exciting places in our solar system — worlds bursting with exotic features such as ice volcanoes, rings of icy debris, and huge magnetic fields.

There are currently 26 active spacecraft dotted around our solar system.

Included in those 26 spacecraft are long-term missions like Voyager 1 and 2 – which are still operational after over 40 years and have now left the Solar system and ventured into interstellar space.

Take the Juno spacecraft in orbit around Jupiter, for example.

One of the most complex feats of astrodynamics was completed late last year when the Japanese Space Agency (JAXA) not only landed a spacecraft on an asteroid, but in a spectacular slingshot manoeuvre, returned a sample to Earth.

Not included in the list of planetary missions earlier, are those spacecraft trapped in “gravitational wells” within our Solar system.

The Solar and Heliospheric Observatory (SOHO) is one of four spacecraft close to the Lagrangian point between the Earth and the Sun, roughly 1.5 million kilometres from Earth (about four times further away than the Moon).

It makes observations of the Sun’s outer layer and the solar wind, sending early warning back to Earth of potentially disastrous space weather.