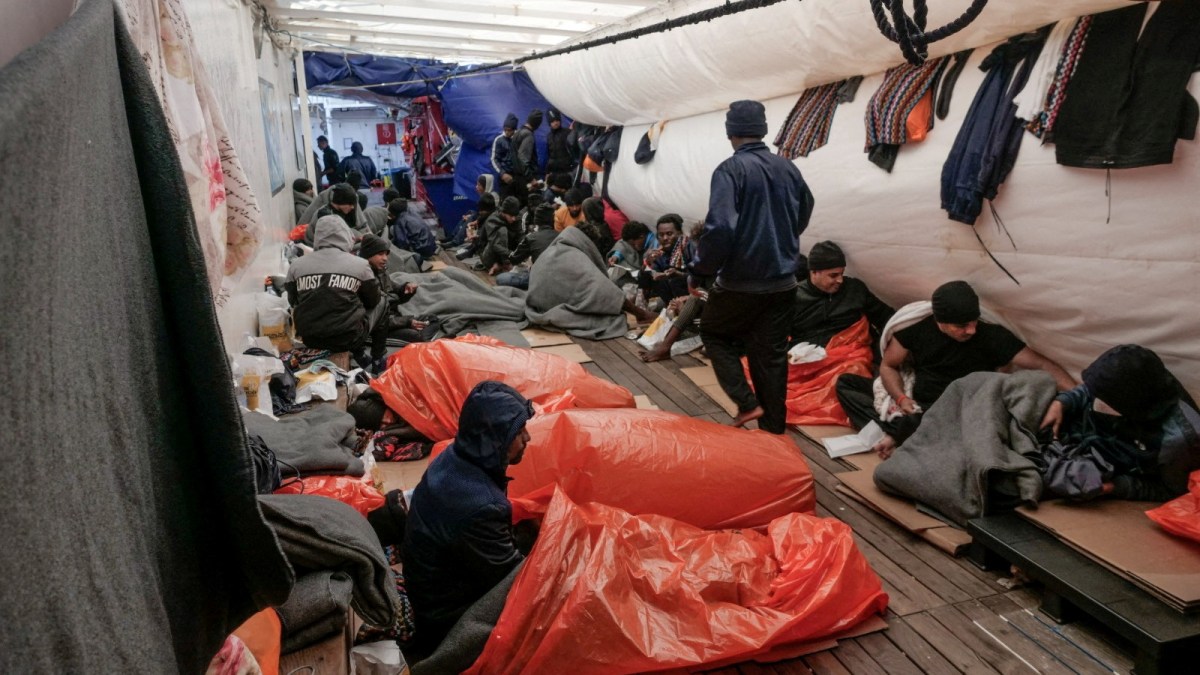 The Ocean Viking eventually continued on to France, where authorities reacted with fury to Rome’s stance, suspending an earlier deal to take in 3,500 asylum seekers stranded in Italy.

The previous plan was drawn up after Mediterranean countries closer to North African shores, like Italy and Greece, complained that they were shouldering too much responsibility for migrants.

A dozen EU members agreed to take in 8,000 asylum seekers – with France and Germany accepting 3,500 each – but so far, just 117 relocations have actually happened.

The ministers nevertheless accepted it and Schinas said it should prevent more crises as Europe once again attempts to negotiate a global migration plan that would have the force of EU law.

The plan would see closer coordination between EU national authorities and humanitarian NGOs on rescues of migrants whose makeshift, overcrowded boats are in difficulty.

And it would see Brussels work more closely with Tunisia, Libya and Egypt to try to stop undocumented migrants from boarding smuggler vessels in the first place

2 Burkina Faso confirms it has ended French military accord