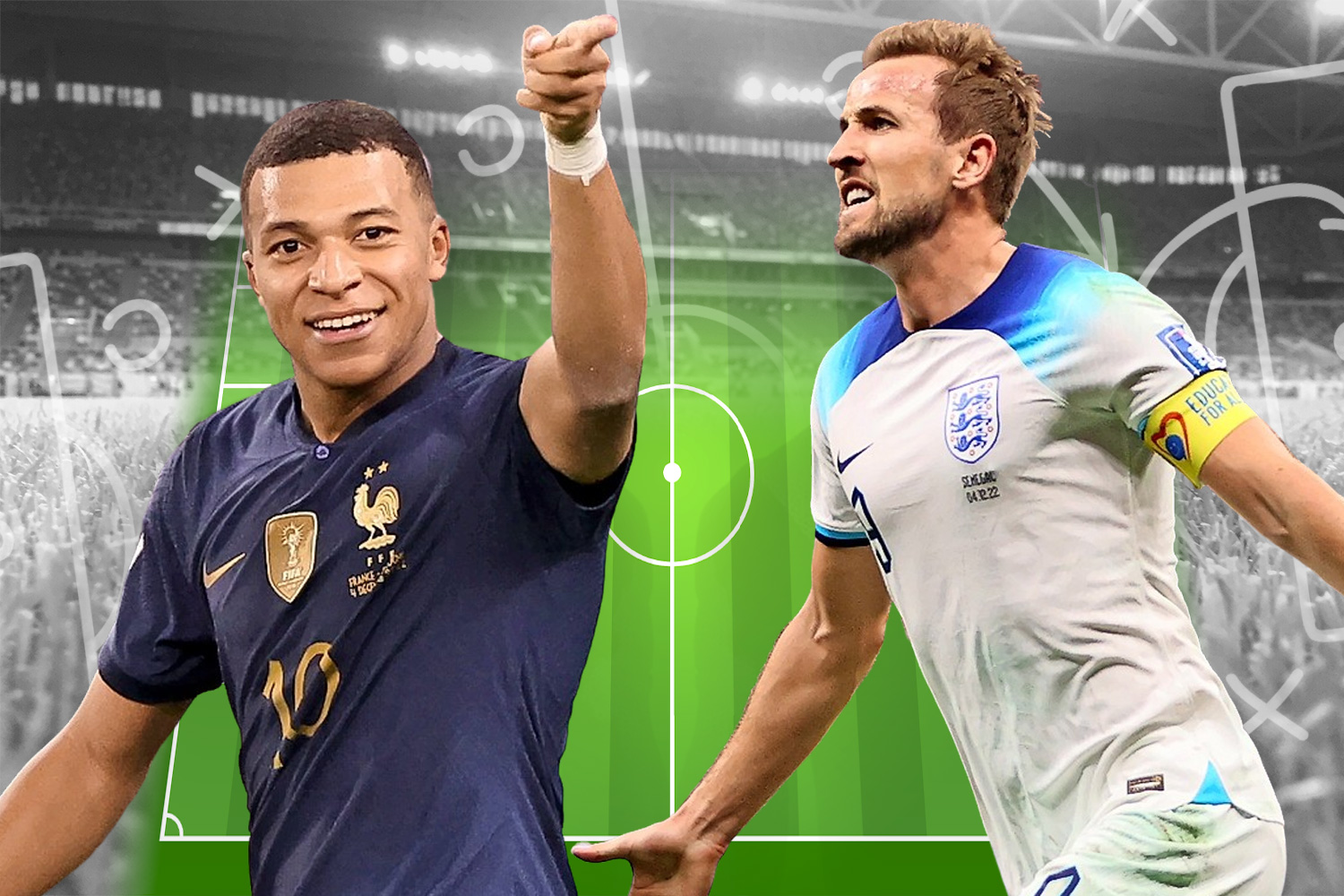 Ahead of the Three Lions’ World Cup quarter-final against Les Bleus on Saturday night, Pearce was tasked by talkSPORT to name who he would start if the two sides fused together.

Both teams have immense quality all over the pitch, with the likes of Jude Bellingham and Kylian Mbappe shining so far this tournament for their respective countries.

Some of football’s other top talents, however, have not made the cut in a combined XI, with England dominating the selections ahead of the reigning champions!

My two full-backs would be the England full-backs, Walker and Shaw.

In midfield I would have Rice and Bellingham, with Griezmann playing in advance to them.