Kylian Mbappe to return to France training on Wednesday evening ahead of World Cup quarter-final clash...

Kylian Mbappe to return to France training on Wednesday evening ahead of World Cup quarter-final clash... 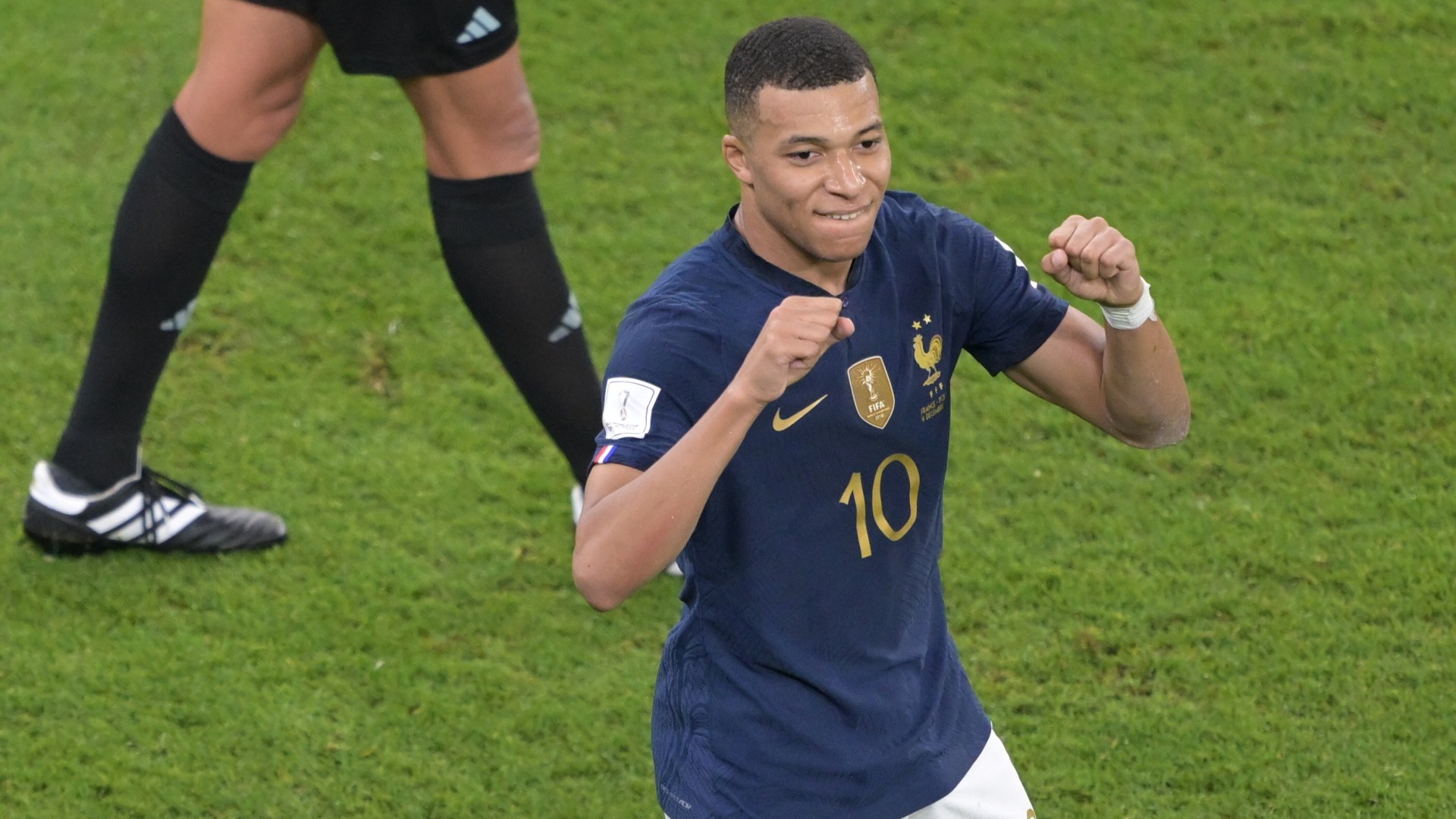 Kylian Mbappe is set to return to training in a boost to France ahead of their World Cup clash against England.

The Paris Saint-Germain forward was absent from Les Bleus’ full session on Tuesday, raising questions over his ability to play in Saturday’s quarter-final.

As reported by Sky Sports, Mbappe is set to feature in France’s closed training session on Wednesday evening.

Mbappe has been one of the standout performers at the World Cup so far, with his brace against Poland seeing him take the lead in the race for the Golden Boot with five goals.

There is a lot more at stake this time round though, with the reigning World Cup champions looking to utilise one of their key assets in Mbappe against Gareth Southgate’s impressive Three Lions for a spot in the semi-finals.

We are broadcasting all 64 games in the tournament live, with over 600 hours of coverage across our network

9 Furlong, Gibson-Park, and Healy all ruled out of Ireland's clash with France - The42