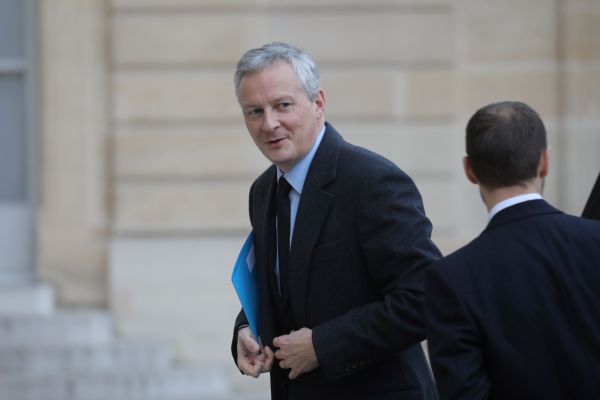 The French government chose not to wait for other European countries and started working on its own local tax.

President Donald Trump and French President Emmanuel Macron reached a deal by promising that the French government would scrap the French tax as soon as the OECD finds a way to properly tax tech companies in countries where they operate.