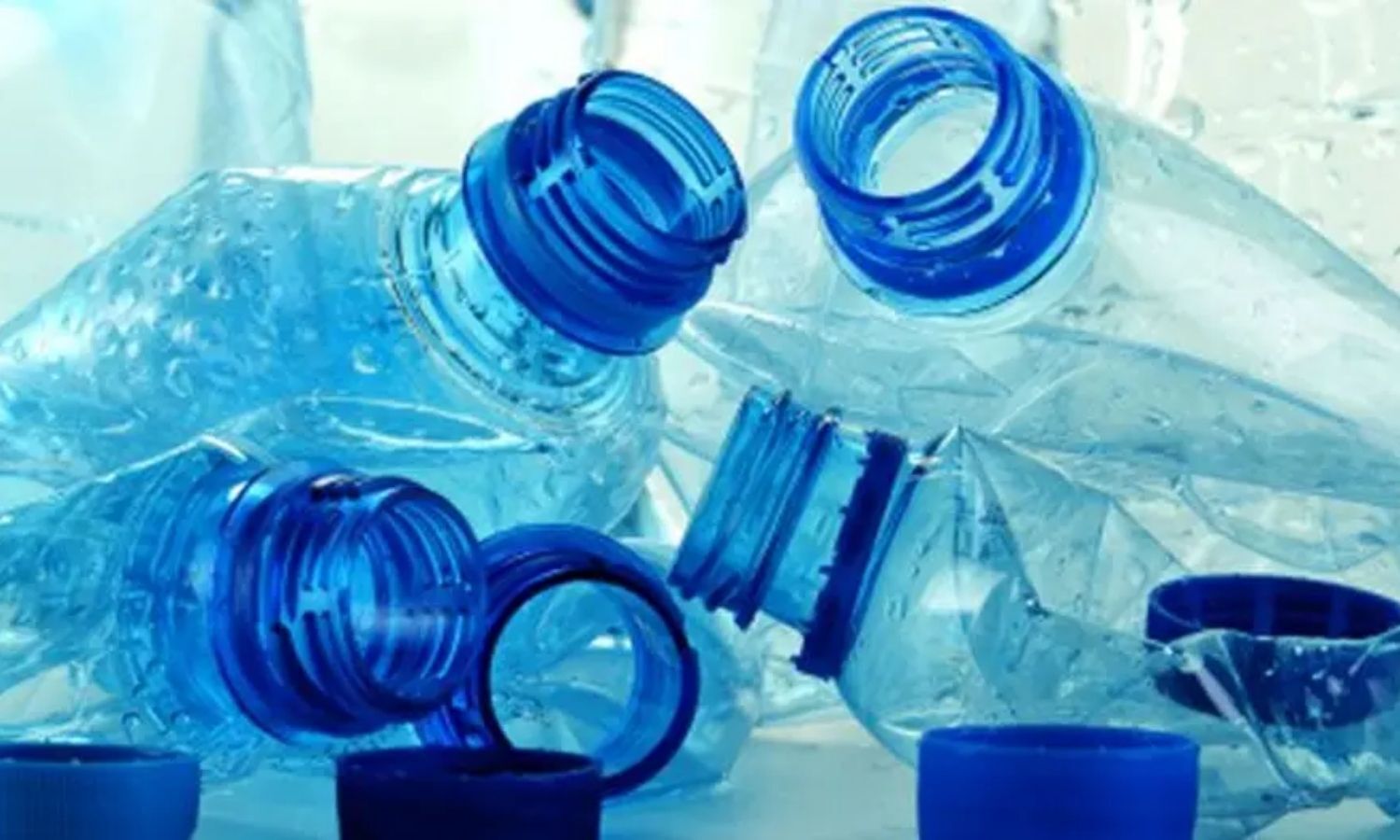 Pakistan: Long-term exposure to Bisphenol-A (BPA) can lead to insulin resistance and impairment of pancreatic islets' β-cells, according to a recent study.

Muhammad Sajid Hamid Akash, Government College University Faisalabad, Pakistan, and colleagues aimed to investigate the mechanism of BPA-induced metabolic pathways disturbance and other key risk factors that can lead to the development of impaired insulin secretion from β-cells of pancreatic islets and insulin resistance peripheral tissues.

A structured questionnaire was created to obtain the sociodemographic data from study participants, the blood and urine samples were collected from each participant, and biochemical analysis was performed to determine the risk factors that were capable of increasing the insulin resistance in peripheral tissues and impaired insulin secretion from β-cells of pancreatic islets.

Down in the apple orchard