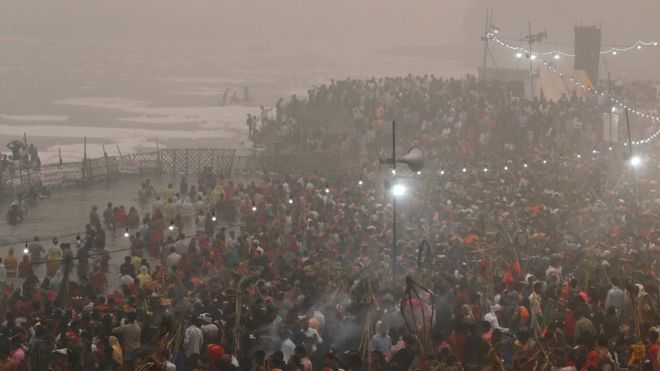 A persistent lower fertility could see the population peak around 2035 to 2040 instead of after 2050 in older projections.

India has about 1.4 billion people now but a sharp and steady decline from adding 13 million people in 2020 to less and less each year could mean India will peak with about 1.5 billion people by around 2035 instead of over 1.6 billion after 2050.

Down in the apple orchard