Which EU politicians refused to label Russia a sponsor of terror?

Which EU politicians refused to label Russia a sponsor of terror? 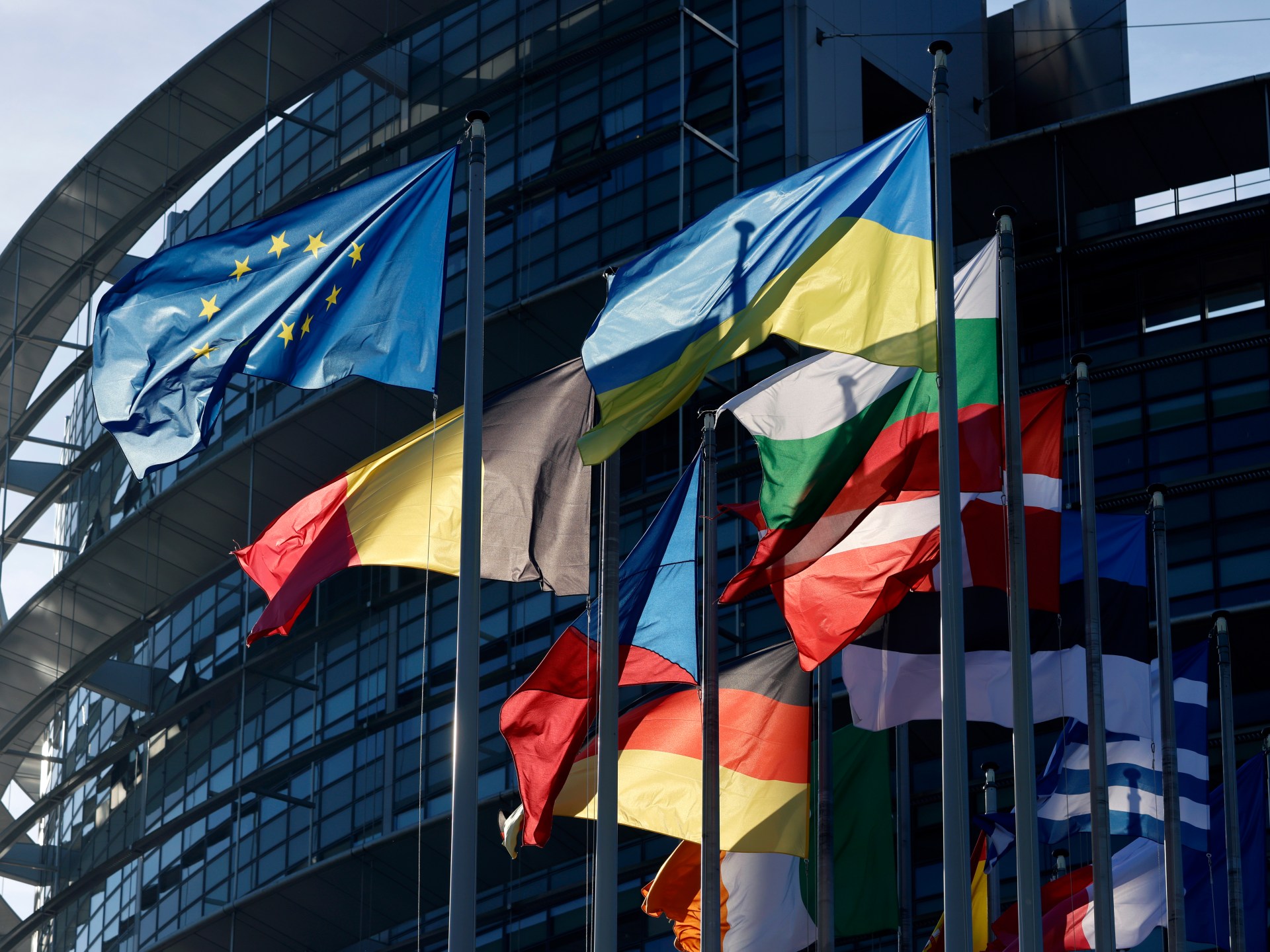 In total, 494 members of the European Parliament (MEPS) voted in favour of the resolution, 58 were against and 44 abstained.

However, members were not unanimous in their voting, with a larger proportion of the right-wing bloc of the Parliament against the association of Russia with terrorism.

Twenty-six members of the far-right political group Identity and Democracy voted against designating Russia as a sponsor of terrorism.

One member of the centre-right European Conservatives and Reformist Group voted against the resolution:

Ten members of the Left group in the European Parliament voted against the resolution:

6 The Ukrainians using embroidery to stand up to Russia

5 11 people killed in Russian missile strike in Ukraine, US condemns - The Statesman

9 Novak Djokovic: Dad's Russia controversy was 'not pleasant' but a 'misinterpretation' - BBC