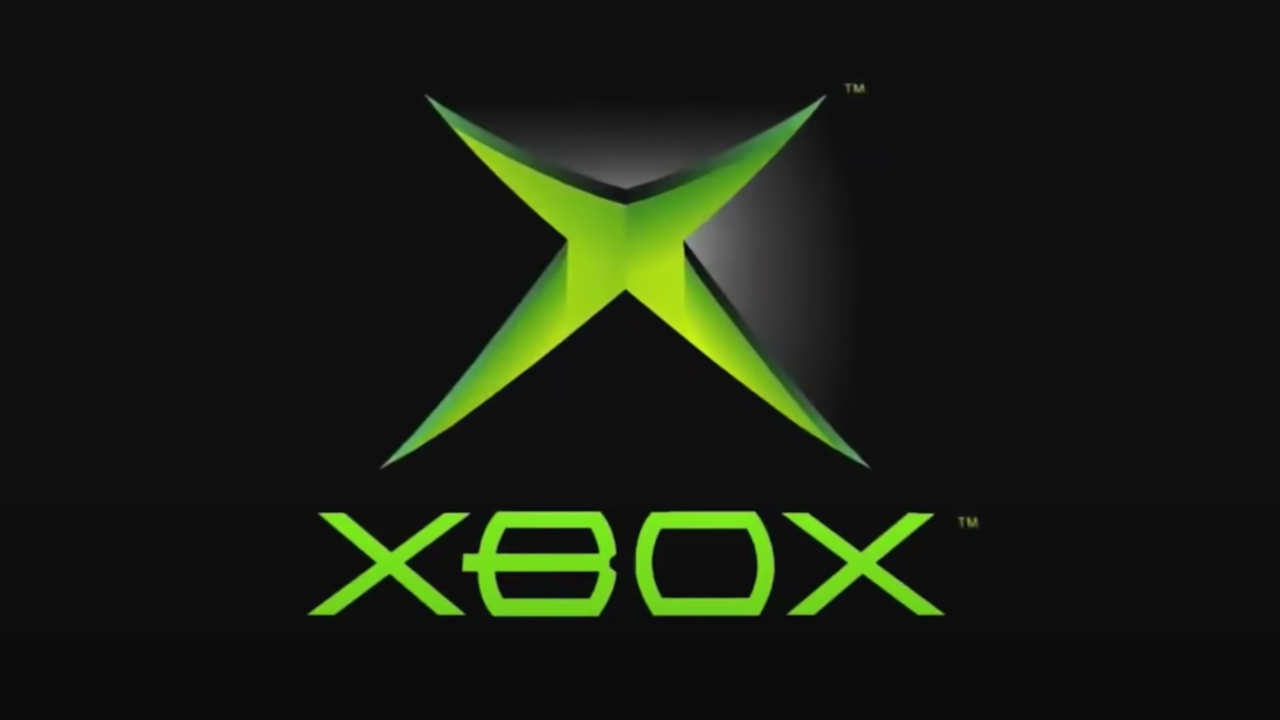 Oct 12, 2021 52 secs
The original Xbox was released 20 years ago next month, and to mark the upcoming anniversary, the console's designer has apologized to AMD's engineers and its CEO for Microsoft's last-minute decision to drop AMD for rival Intel.Seamus Blackley apologized on Twitter to the AMD engineers who worked with Microsoft to create the prototype Xbox consoles that the company used in the lead-up to the OG Xbox's release in November 2001."I was standing there on the stage for the announcement, with [Bill Gates], and there they were right there, front row, looking so sad," he said of AMD engineers in the room.AMD might have lost out on providing the chips for the original Xbox, but AMD chips are used for both the Xbox Series X|S and PlayStation 5 these days2021 is the 20th anniversary of Xbox and Halo, and Microsoft is celebrating with special edition Xbox controller and headphones that contains various nods to the original Xbox

Halo Infinite, meanwhile, launches on December 8, which is just a few weeks after the 20th anniversary of Xbox and Halo