4 to 6 cups of coffee or tea daily may reduce stroke risk: study - INSIDER 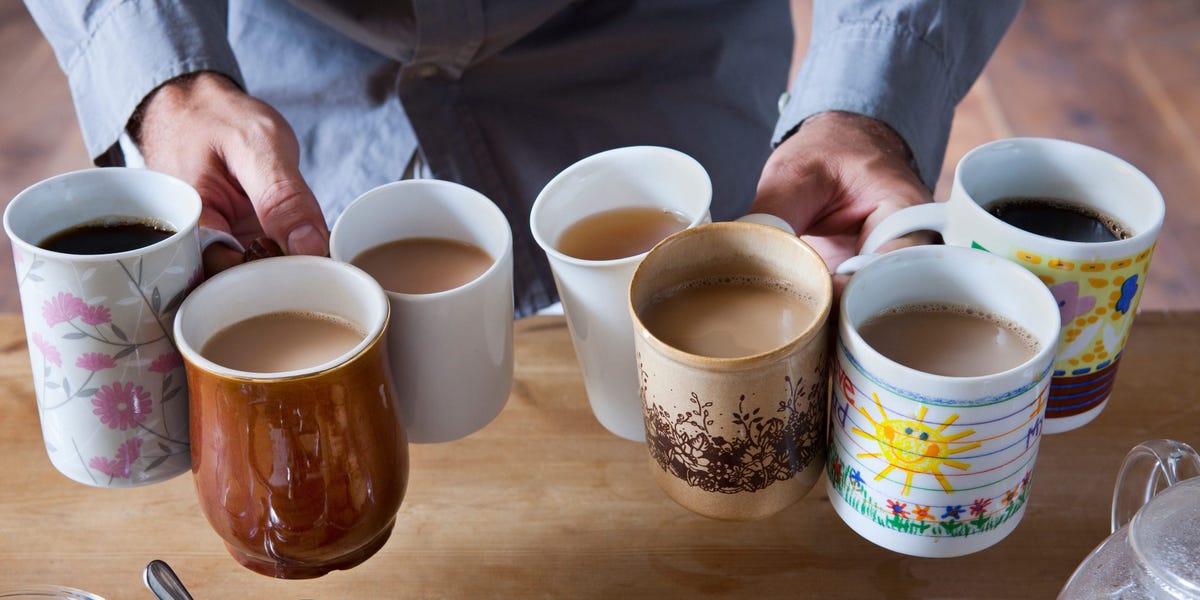 Nov 24, 2021 27 secs
The study, a peer-reviewed paper published in PLOS Medicine, found that older adults who had two or three cups of coffee or tea a day — or a combination of both for four to six cups a day — had a lower risk of dementia or stroke compared to those who did not imbibe.Researchers followed up with more than 360,000 participants in the UK Biobank, a population health database, over 10 to 14 years.

They focused on adults aged 50 to 74 and ruled out anyone who had a stroke or dementia prior to the study.