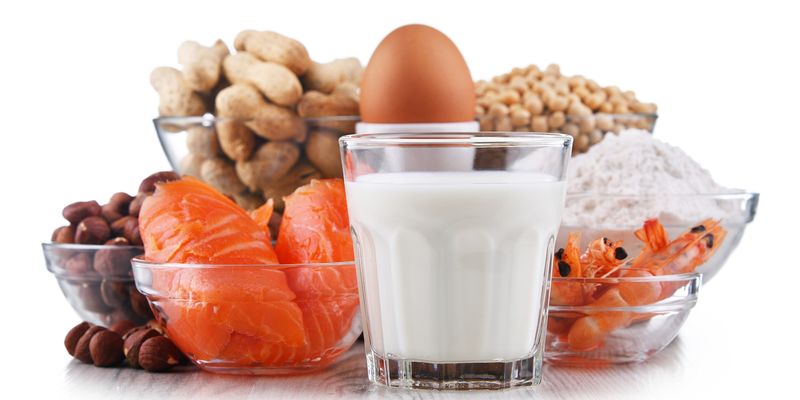 Markusic studies hemophilia B, but he and his collaborators recently published a paper about a gene therapy that abolishes a food allergy in mice in the journal Molecular Therapy (1). .

Markusic set out to develop a gene therapy that restores a functional factor IX gene.

In the course of testing the therapy, however, some mice developed allergic reactions to factor IX protein that were so severe that they died within minutes of treatment.

“We inadvertently found that we could prevent the factor IX allergic responses using gene therapy.

Markusic’s team wondered if expressing an allergenic food protein in the body would create immune tolerance for that protein that otherwise wouldn’t exist.

They also specifically wanted to express that allergenic protein in the liver since the liver is home to cells that recognize native proteins and prevent the immune system from attacking them.

The researchers injected allergic mice with an advenovirus vector containing the gene for ovalbumin, which targeted the liver to induce tolerance.Markusic and his coauthor Miguel Gonzalez-Visiedo hope that a one time or occasional injection treatment similar to what the mice received will be a better alternative to current food allergy treatments. .

“That this gene therapy vector was able to prevent reactions is a good start.

12 Eye on America: Tiny homes for at-risk youth, the rise of pickleball and more

14 Fiance of U.S. citizen detained in UAE fears he will be extradited to Egypt