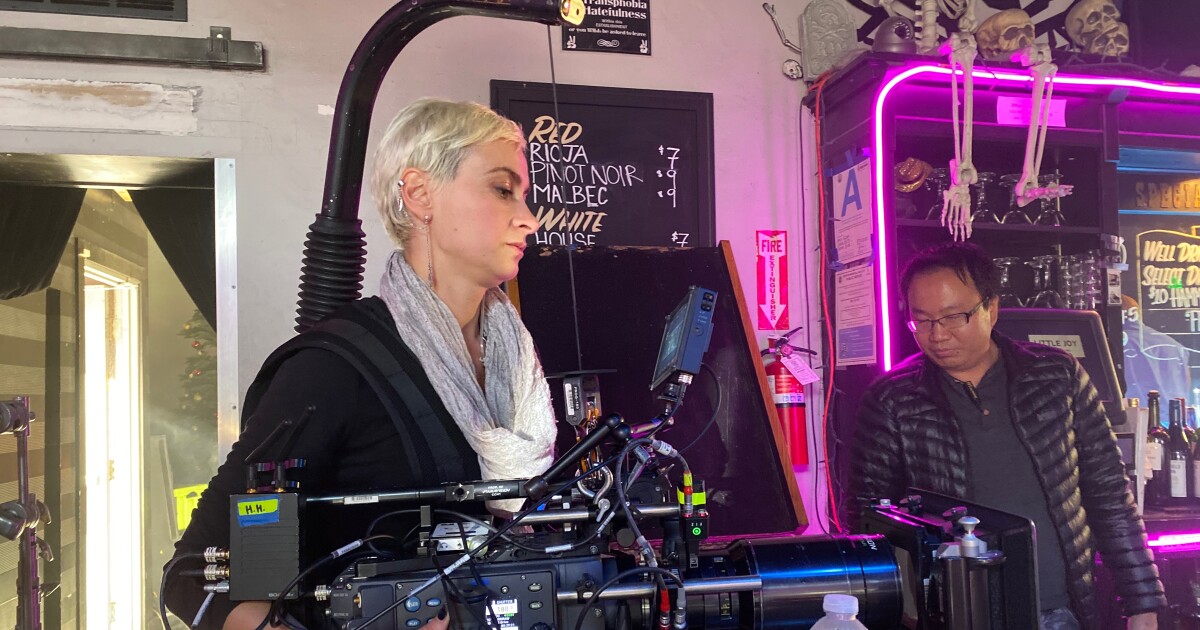 It demands that he “use his power and influence in the Hollywood film industry to make change and ban real guns on film sets.”.

Real guns are no longer needed on film production sets.

Sonaiya Kelley is a film reporter at the Los Angeles Times