A Potential Basis for a Cure for Coronavirus Found - Neuroscience News

A Potential Basis for a Cure for Coronavirus Found - Neuroscience News 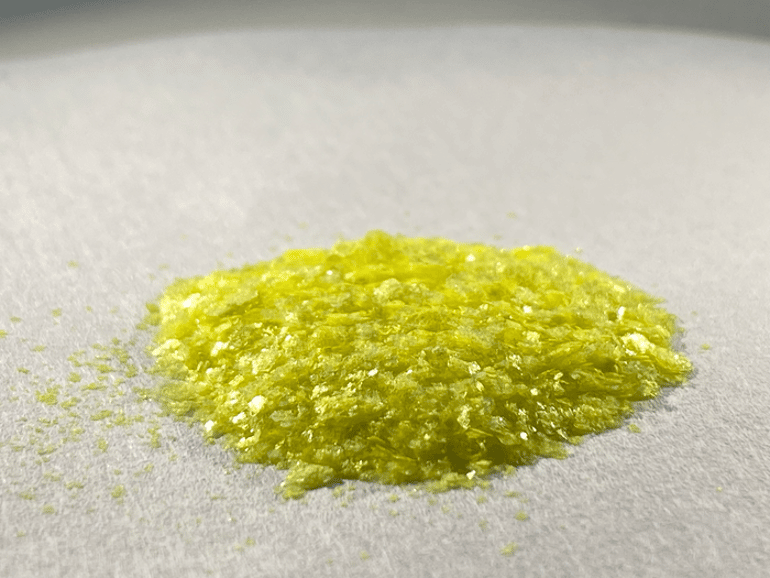 Source: URAL Federal University.Researchers found out that salen is able effectively bind a number of proteins of the coronavirus SARS-CoV-2.

We tried to assess the potential activity of this compound against a series of proteins of the SARS-CoV-2, which cause the Covid-19 disease.

“We found out that salen can potentially interact with the studied proteins, and the best results were obtained for the non-structural protein nsp14, which protects the virus from destruction”, says Damir Safin, Research Engineer at the Organic Synthesis Laboratory of Ural Federal University.“We’ve explored the potential interaction of various tautomers salen with SARS-CoV-2 proteins to identify the most preferred tautomeric form of the studied molecule in terms of the effectiveness in interaction with proteins.A study was carried out by scientists from the Innovation Center of Chemical and Pharmaceutical Technologies of Ural Federal University, Kurgan State University and Tyumen State University.

The emission spectrum of salen in MeOH exhibits a band at 435 and 457 nm upon irradiation at 280 and 400 nm, respectively, arising from the enol–cis-keto* and/or cis-keto–cis-keto* tautomers.

Molecular docking was applied to study interaction of tautomers of salen with a series of the SARS-CoV-2 proteins, of which the best binding affinity was found toward nsp14 (N7-MTase)