A TV host flew 10,000 miles for an exclusive interview with Adele, only to have it cancelled after he admitted he hadn't listened to her new album - Yahoo News 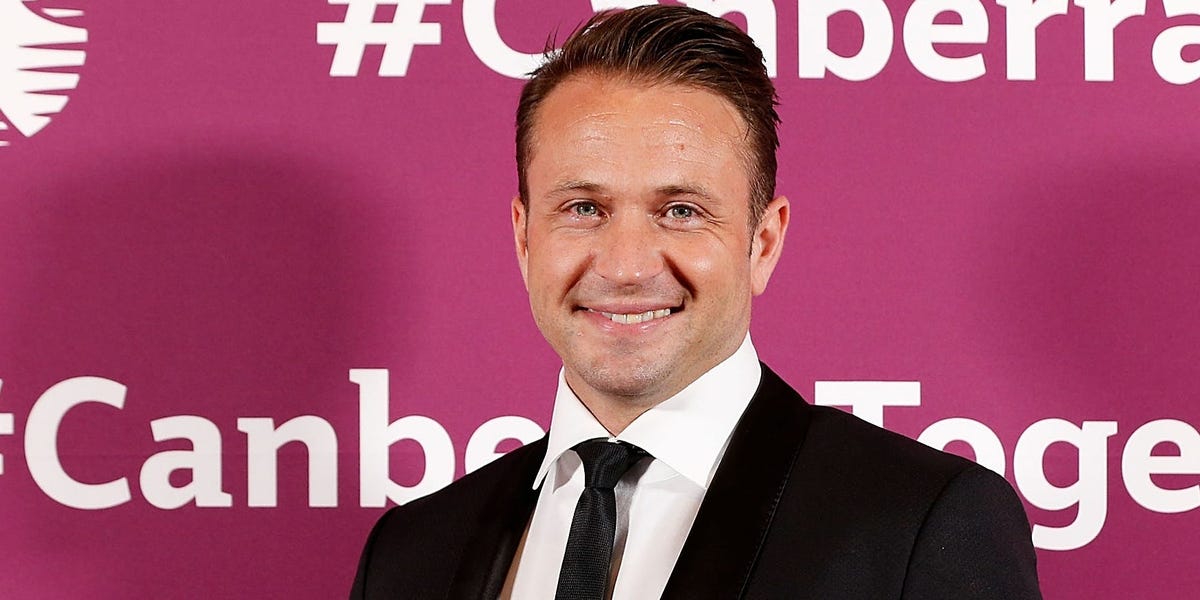