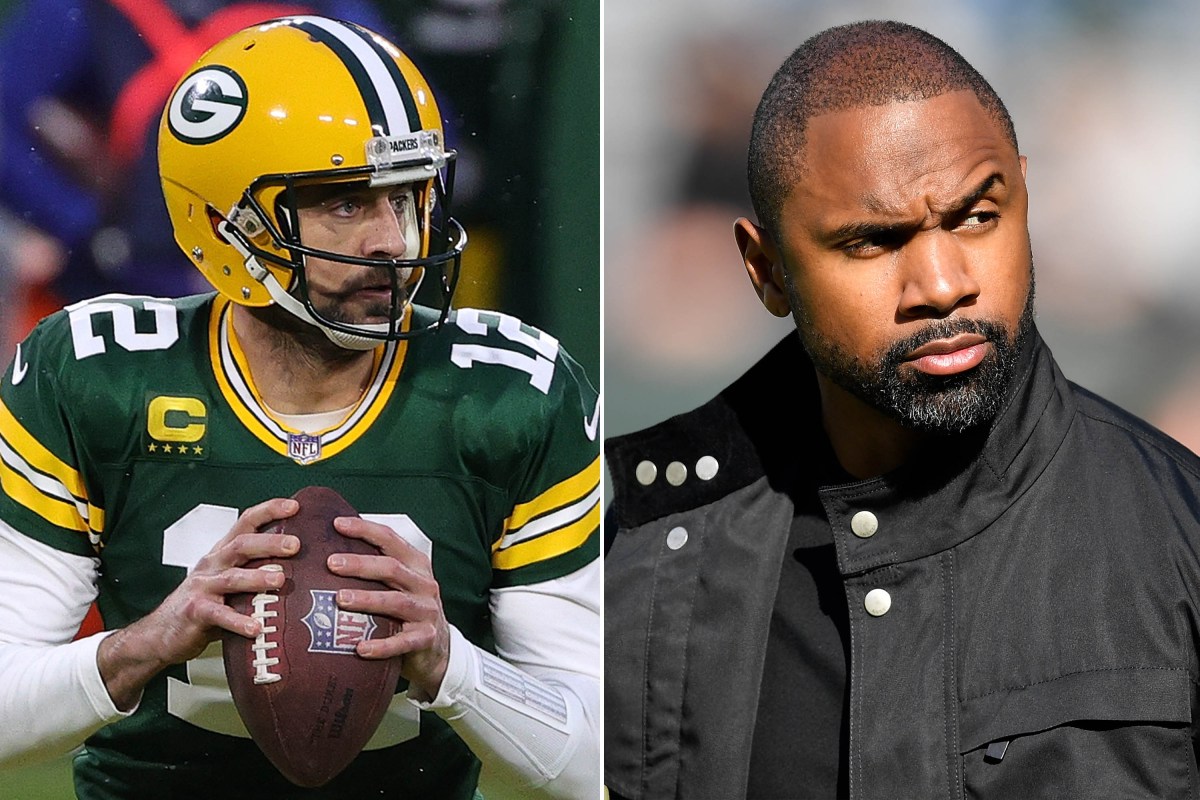 Apr 14, 2021 1 min, 10 secs
One Packers legend predicts a messy future for another.Charles Woodson, who played for Green Bay between 2006 and 2012, was asked about his Super Bowl-winning teammate Aaron Rodgers, and what he expected for the quarterback’s future on CBS Radio.“I think it could be one of those situations where it gets nasty at some point, somehow in the back and forth between the Packers and Aaron’s agents and then before you know it somehow the thing gets blown up,” the Hall of Fame cornerback said.

“I mean, I certainly hope that doesn’t happen, but you know where there’s smoke there’s fire.”.

Coming off an NFC Championship game appearance, the Packers chose to take Rodgers’ replacement instead of beefing up the offensive line or wide receiver corps

“I know that [Rodgers] had to be thinking, ‘Bring me somebody in here that’s gonna help me immediately, you know not somebody that has to sit behind me for the next two or three years or whatever it is.’ So I think he ends up ending his career in another place