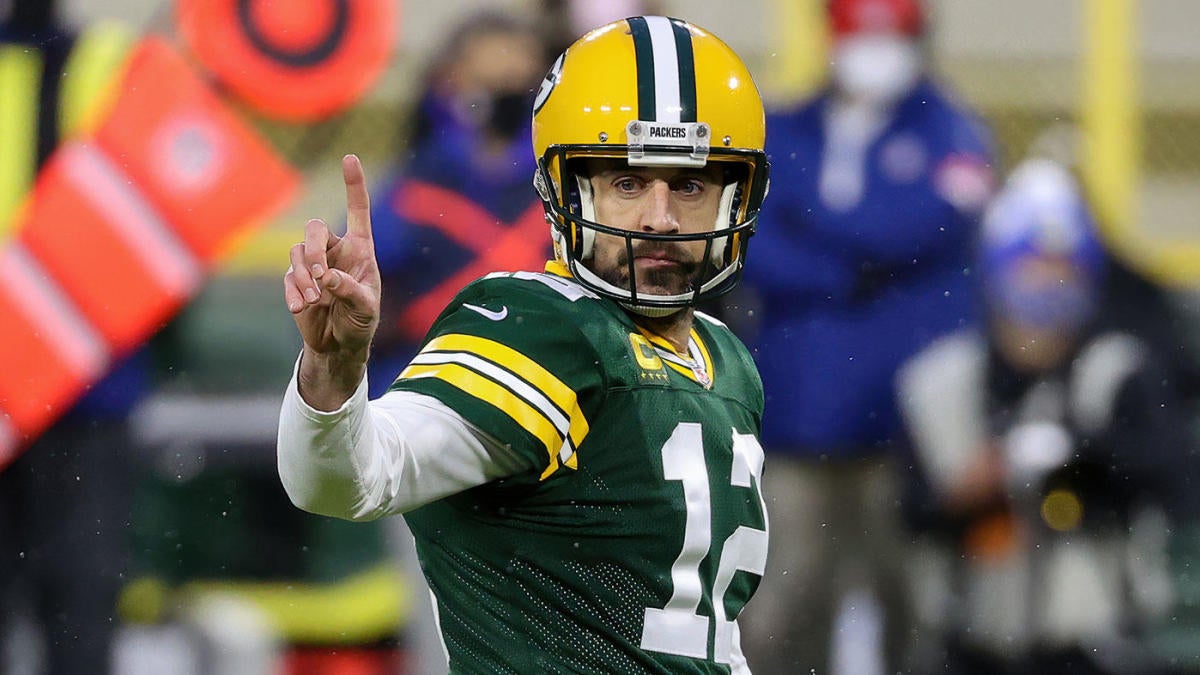 May 10, 2021 48 secs
Count the Denver Broncos in the Aaron Rodgers sweepstakes, if the Green Bay Packers make him available.

Per NFL Network's James Palmer, there's a "real possibility" Rodgers could end up with the Broncos if they can find a way to get a deal done. .

Denver already has the ideal situation to compete a trade for Rodgers, given how the quarterback situation is for the franchise and the amount of salary cap space the Broncos currently have (Denver has the second-most cap space available in the league at $25,056,496, behind only the Jacksonville Jaguars).

The Broncos also have the draft capital to make a deal for Rodgers happen, having a first-round pick in each of the next three years. .