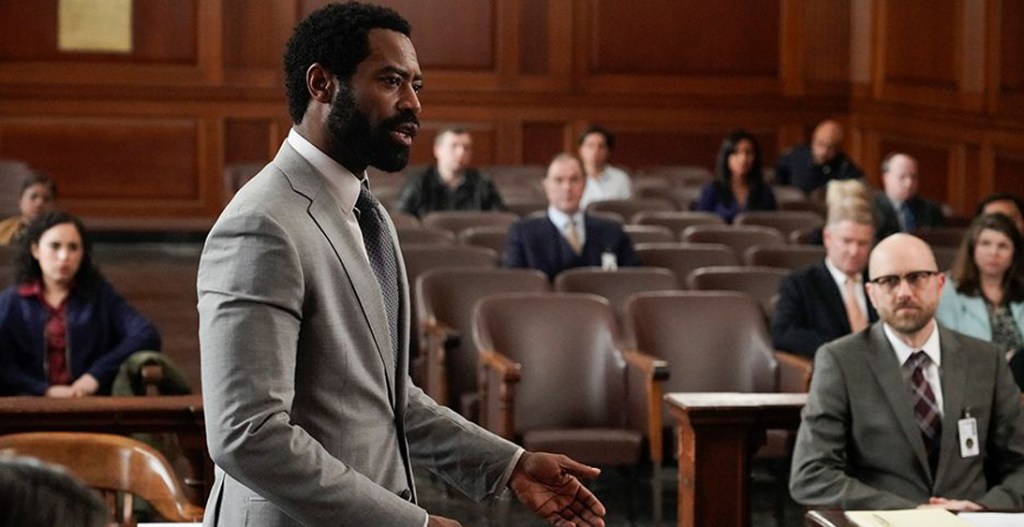 ABC has rounded out its fall schedule with changes and premiere dates involving its drama series.

Five ABC dramas — returning Grey’s Anatomy, Station 19, The Good Doctor and A Million Little Things as well as straight-to-series newcomer Big Sky — which were featured on the fall 2020 schedule unveiled by the network in June, have been assigned November premiere dates and to roll out between Nov.

All five series are already in production on their new seasons in Vancouver (The Good Doctor, Big Sky, AMLT) and Los Angeles (Grey’s Anatomy and spinoff Station 19).

The major change from the announced ABC fall schedule involves For Life taking over the Wednesday 10 PM slot from the previously renewed Stumptown, which was canceled yesterday.

ABC over the past several weeks announced fall premiere dates for its alternative and comedy series.

“From fan-favorite shows like Grey’s Anatomy and The Good Doctor to David E.

Kelley’s thrilling new drama Big Sky, our strength is in our storytelling, and we could not be more energized to bring these compelling series to our viewers.”.