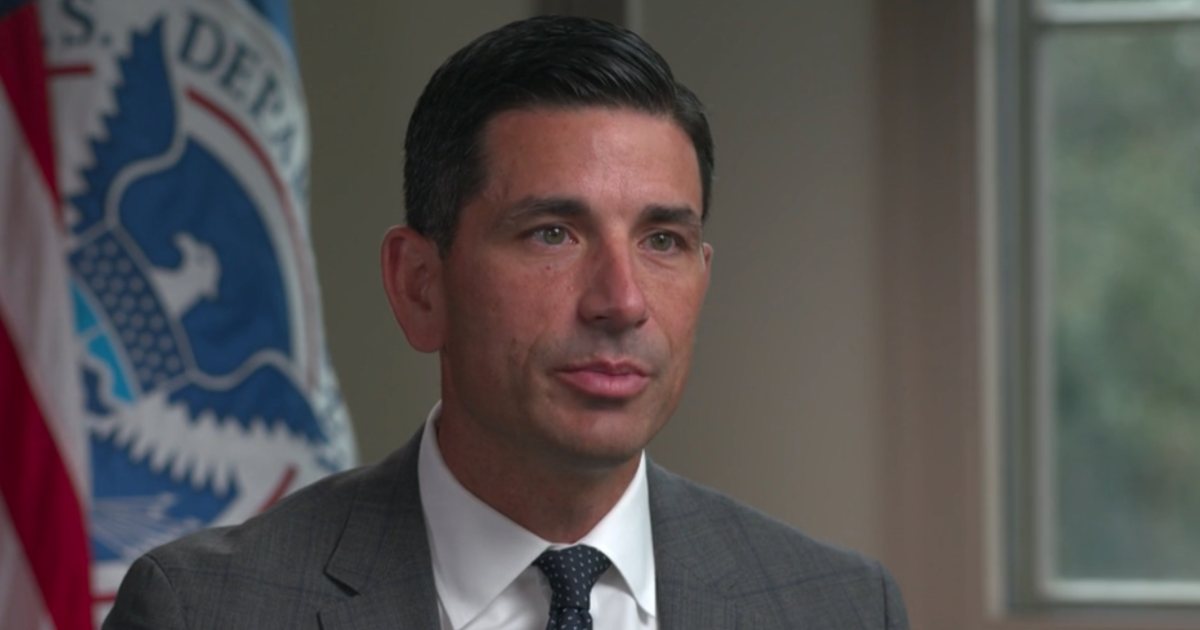 With just seven days left until Election Day, Chad Wolf, acting secretary of the Department of Homeland Security, sat down with CBS News for an exclusive interview to discuss what Americans can expect and prepare for during and after November 3?

Election security has been on the minds of many after top intelligence officials announced last week that Iran and Russia had taken actions to try to compromise the election and had obtained some voter registration data.

Nonetheless, Wolf said that Americans can be confident about the security of their votes.

"What we've done over the last three and a half to four years has really been night and day to what we saw in 2016 in the relationships we had with state election officials.

We're able to communicate to voters and state election officials what was going on so that people can make their own decisions.".

Acting Homeland Security Secretary Chad Wolf tells @CBS_Herridge in an exclusive interview that the seven days before Election Day are “absolutely” the period of greatest jeopardy for threats of foreign interference: “We remain on high alert.” pic.twitter.com/AQl6jhGQ2A.

As we hit the final days leading up to the election, Wolf said the department continues to plan for any type of unrest and protection of federal property.

"There will be some states, not all states, but there will be likely some that we will not know on Election Night what the result is," said Wolf.

Nonetheless, even with the rising number of COVID-19 cases in many states, Wolf told CBS News he believes it is still safe to go to the polls in person, but urged state and local officials to follow guidelines from the Centers for Disease Control and Prevention

Watch more of Wolf's interview on election security Wednesday on "CBS This Morning" at 7 a.m