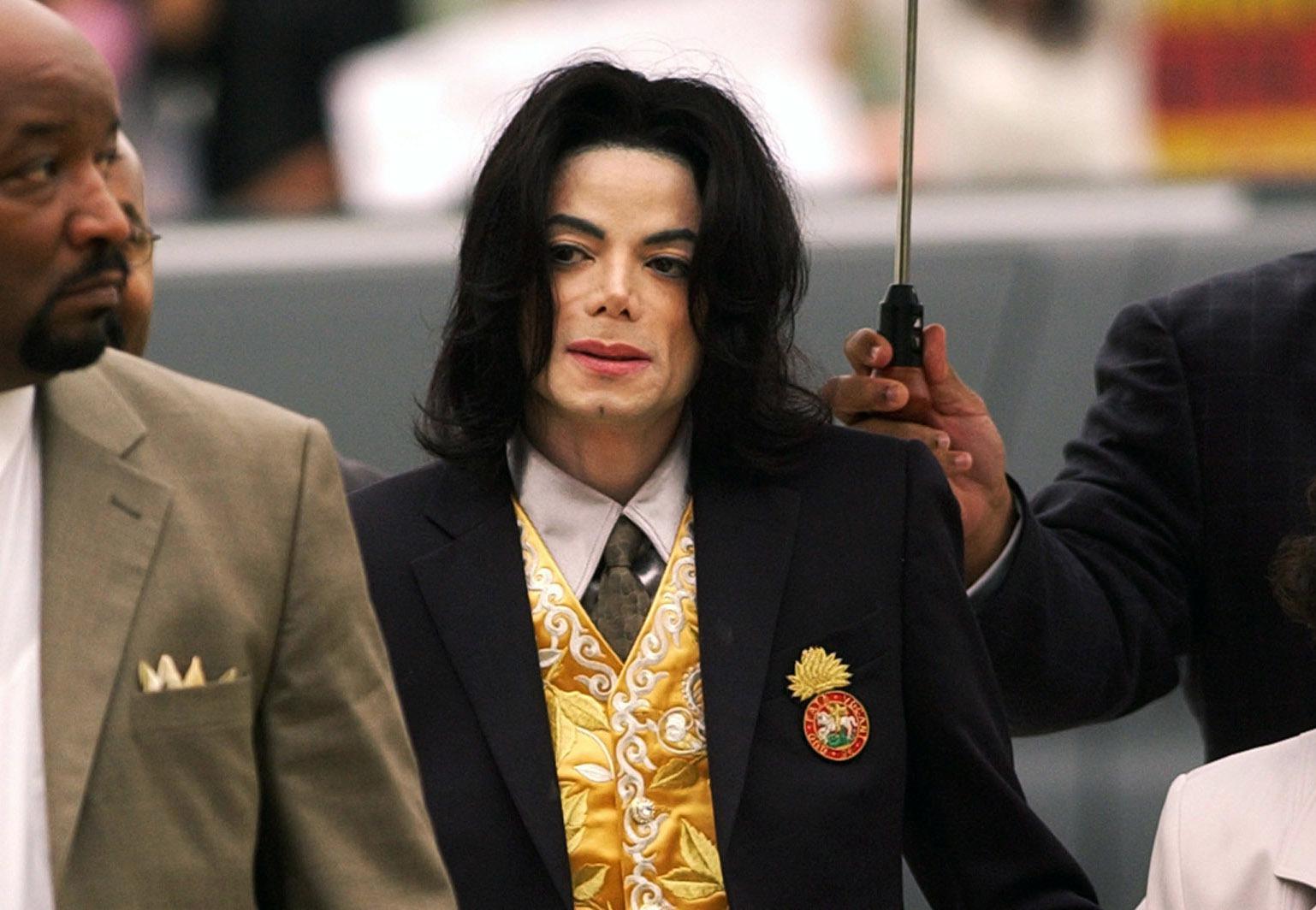 May 05, 2021 52 secs
tax court has handed a major victory to the estate of Michael Jackson in a years-long battle, finding that the IRS wildly inflated the value at the time of his death of Jackson’s assets and image, leading to an estate tax bill for his heirs that was far too high.The IRS had put the value of three disputed aspects of Jackson’s worth at the time of his 2009 death at about $482 million.The judge most disagreed with the IRS over the value of Jackson’s image and likeness.The tax fight had led to a bill of about $700 million after an audit of the 2013 taxes on the estate, whose heirs are Jackson’s mother and three children, about $200 million of it a penalty for underpaying.

The judge found that with Jackson’s debts, both combined were worth only $107 million at the time of his death.