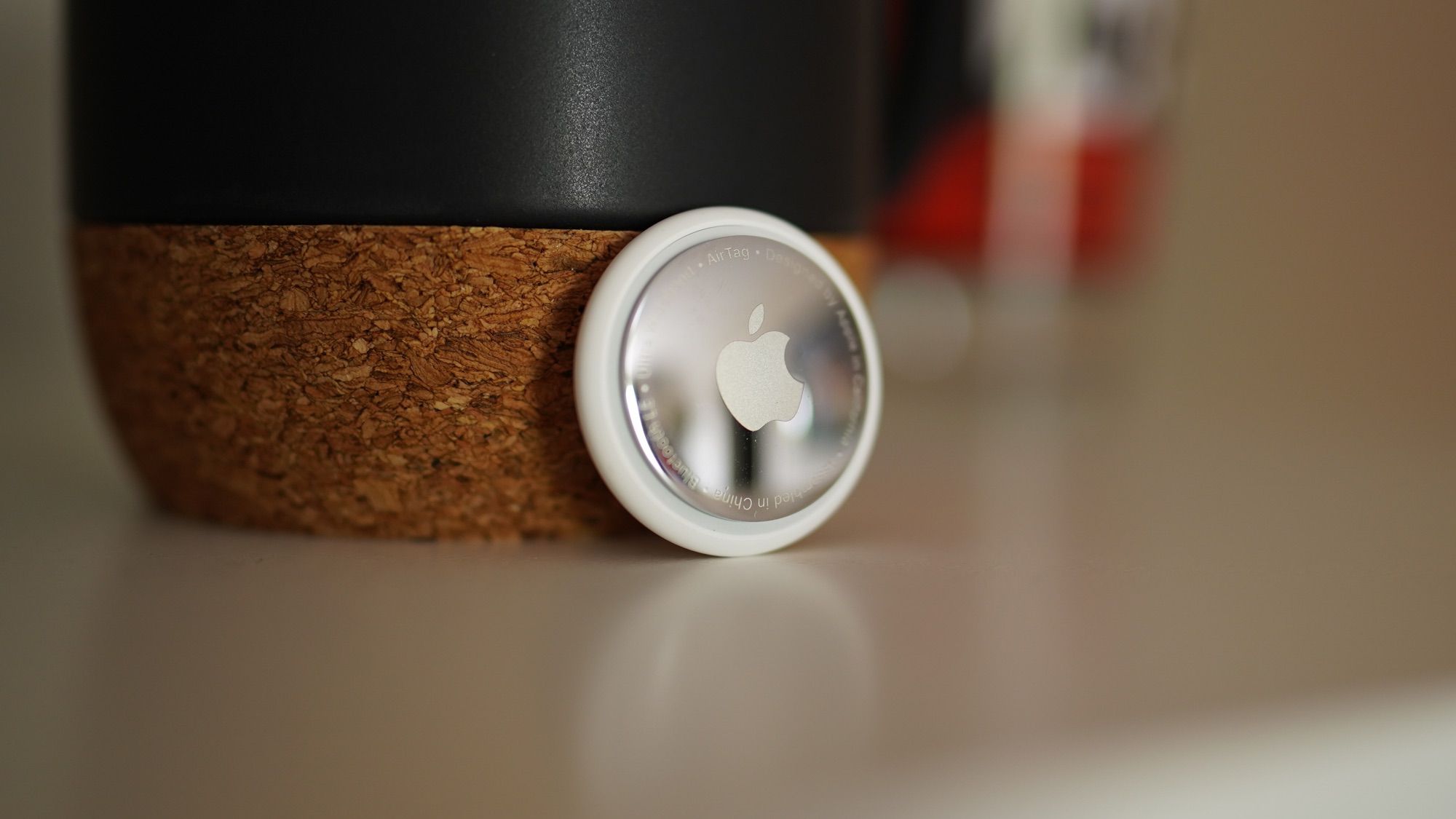 May 06, 2021 1 min, 9 secs
The safeguards that Apple built into AirTags to prevent them from being used to track someone "just aren't sufficient," The Washington Post's Geoffrey Fowler said today in a report investigating how ‌AirTags‌ can be used for covert stalking.

Fowler planted an AirTag on himself and teamed up with a colleague to be pretend stalked, and he came to the conclusion that the ‌AirTags‌ are a "new means of inexpensive, effective stalking.".

Fowler said that over a week of tracking, he received alerts both from the hidden AirTag and from his ‌iPhone‌.

Fowler also received regular alerts about an unknown AirTag moving with him from his ‌iPhone‌, but pointed out those alerts aren't available to Android users.

I got multiple alerts: from the hidden AirTag and on my ‌iPhone‌.

And another: While an ‌iPhone‌ alerted me that an unknown AirTag was moving with me, similar warnings aren't available for the roughly half of Americans who use Android phones.

Apple chose a three day timeline before an AirTag starts playing a sound because the company "wanted to balance how these alerts are going off in the environment as well as the unwanted tracking." Drance declined to say whether Apple had consulted domestic abuse experts when creating the ‌AirTags‌, but she said that Apple is "open to hearing anything from those organizations."!