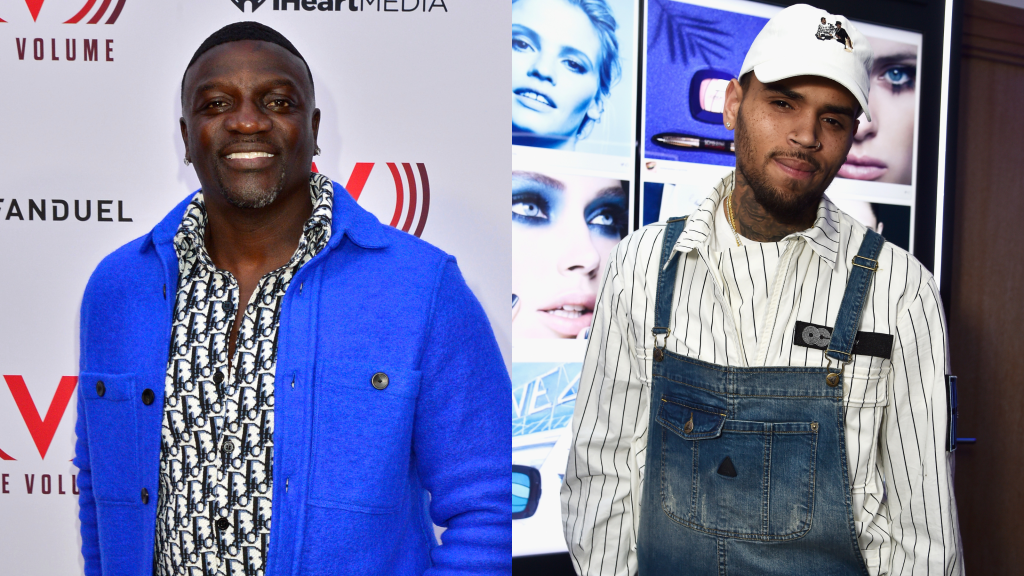 "Chris, he got Bloods around him, he got little gangbangers around him.

Akon believes that Chris Brown’s alleged affiliation with street gangs has kept him from reaching the same heights that Michael Jackson once did at the peak of his own career.

“In this day and age, the only person, in my opinion, that could’ve achieved just as great of a legacy as [Michael Jackson] would’ve been Chris Brown,” Akon told Sharpe.

But Chris, he got Bloods around him.

Akon believes Chris Brown could’ve been the next Michael Jackson but explains why it didn’t happen pic.twitter.com/vrtRbadHkK.

Brown has been rumored to be affiliated with the Bloods gang for years!

That same year, Brown was hit with a lawsuit by Suge Knight following a shooting at 1 OAK in L.A., with the rap mogul claiming the Breezy rapper’s affiliation with gangs led to the incident

However, Brown has denied his affiliation with gangs on several occasions, including during an interview with Sway Calloway on MTV

“When you’re in LA and you’re around people, you meet everybody,” Brown said at the time

3 When I Discovered Ctrl+Shift+T, My Work Life Completely Changed - CNET

13 This is an effort to enrich global elites at the expense of the American people: Shellenberger | Fox News Video