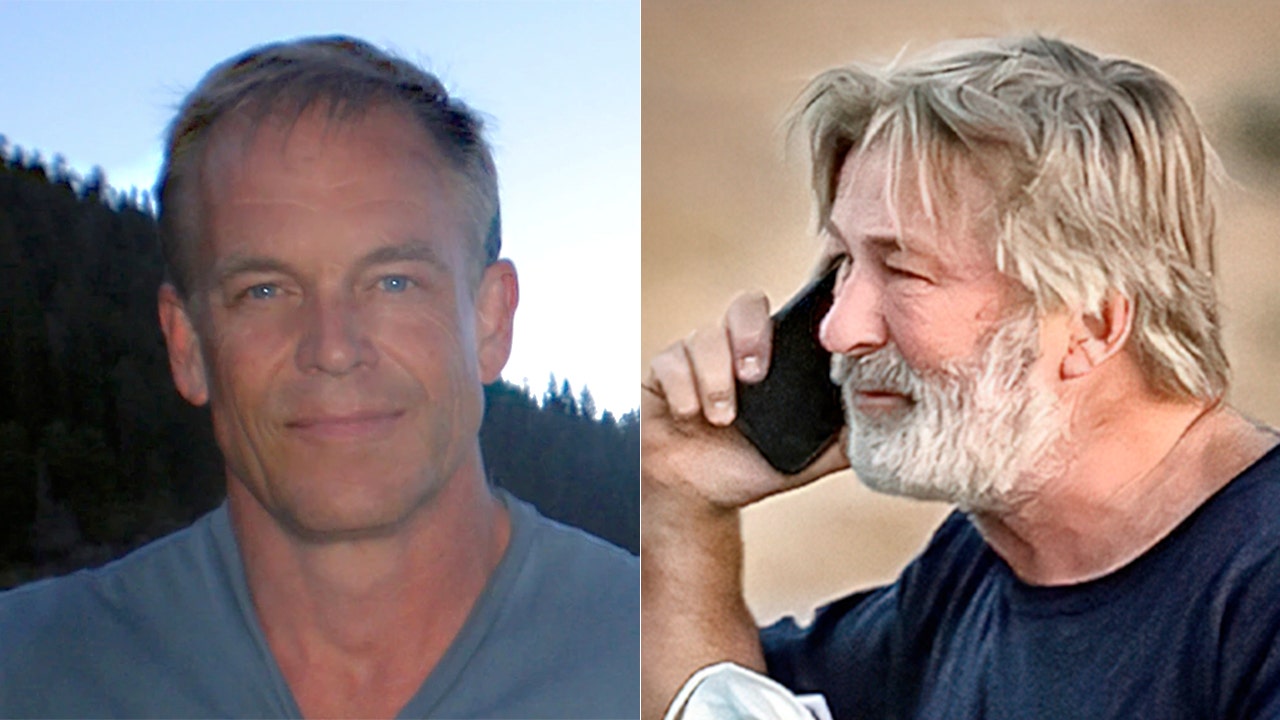 Oct 26, 2021 1 min, 27 secs
Fox News contributor Jonathan Turley joins ‘America Reports’ to provide insight into the on-set incident in which Alec Baldwin fired a prop gun that resulted in the death of the film’s director of photography.The crew member who handed Alec Baldwin a prop gun on the set of "Rust" had been previously fired from a separate project after another incident with a prop firearm.

A warrant stated that Halls handed the prop gun to Baldwin and declared it "cold," an industry term meaning that the weapon was not loaded with ammunition, including blanks. .

Fox News can now confirm that Halls was fired from a separate project in 2019 after a crew member on "Freedom's Path" incurred an injury from a prop gun.ALEC BALDWIN WAS GIVEN PROP GUN BY CREW MEMBER WHO HAD A PREVIOUS SAFETY COMPLAINT AGAINST HIM.

Alec Baldwin accidentally discharged a firearm on the set of the movie ‘Rust’ resulting in the death of a crew member.

He was handed the gun by Dave Halls, who said the gun was unloaded.

"I can confirm that Dave Halls was fired from the set of 'Freedom's Path' in 2019 after a crew member incurred a minor and temporary injury when a gun was unexpectedly discharged," a producer from the film said in a statement.

Assitant director Dave Halls was fired from a separate project in 2019 after an incident resulted in a crew member incurring an injury from a gun.

On Sunday, another crew member who worked with Halls said she raised concerns about him in 2019.