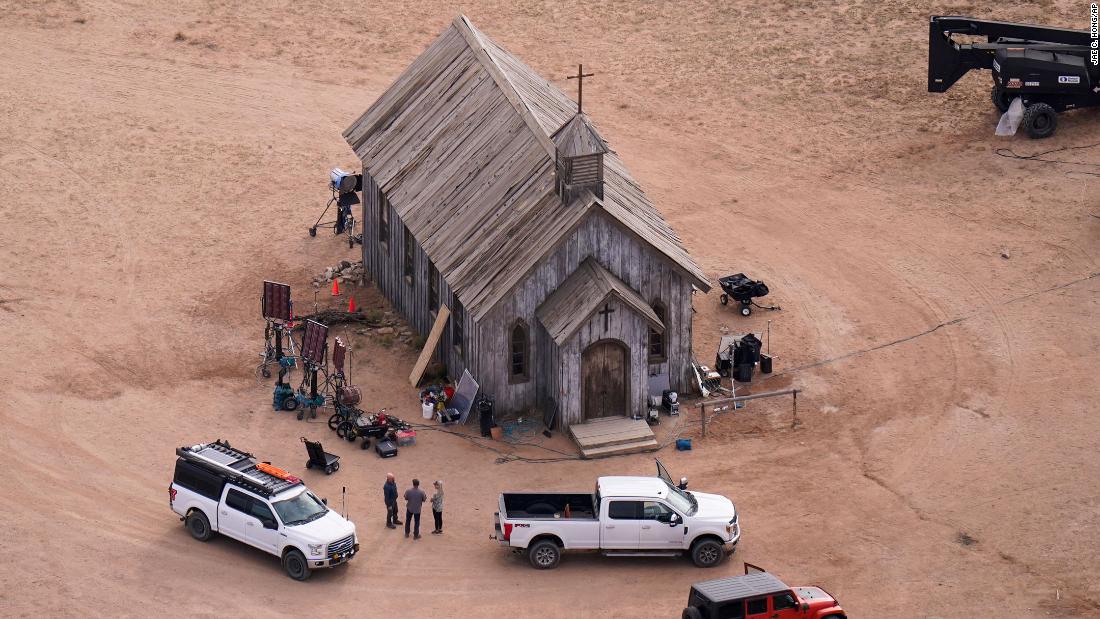 Jan 15, 2022 1 min, 9 secs
It also looks to obtain any deleted videos, photos and messages on the phone having to do with the movie.In a video posted on his Instagram account earlier in January, Baldwin said he was cooperating with authorities, saying the process of authorities requesting his phone for the warrant takes time and they have to "specify what exactly they want."The actor added any suggestion he was not complying with the search warrant was "a lie." In the video, he went on to add he is "working toward, insisting on, demanding" the truth about what happened.Dyer said last month the actor was cooperating with authorities and they were confident the evidence will show the actor was not responsible for what happened.Armorer sues movie's gun and ammunition supplierHannah Gutierrez Reed, the armorer on the set, loaded the gun with what she thought were dummy rounds before Baldwin used it on set, lawyers for the armorer had said in November.Jason Bowles, Gutierrez Reed's lawyer, said at the time there was a box of dummy rounds labeled 'dummy' and the armorer took from that box and loaded the handgun "only to later find out -- and she had no idea -- she inspected the rounds, that there was a live round.""Now we don't know, however, whether that live round came from that box.

We're assuming it did," Bowles said.