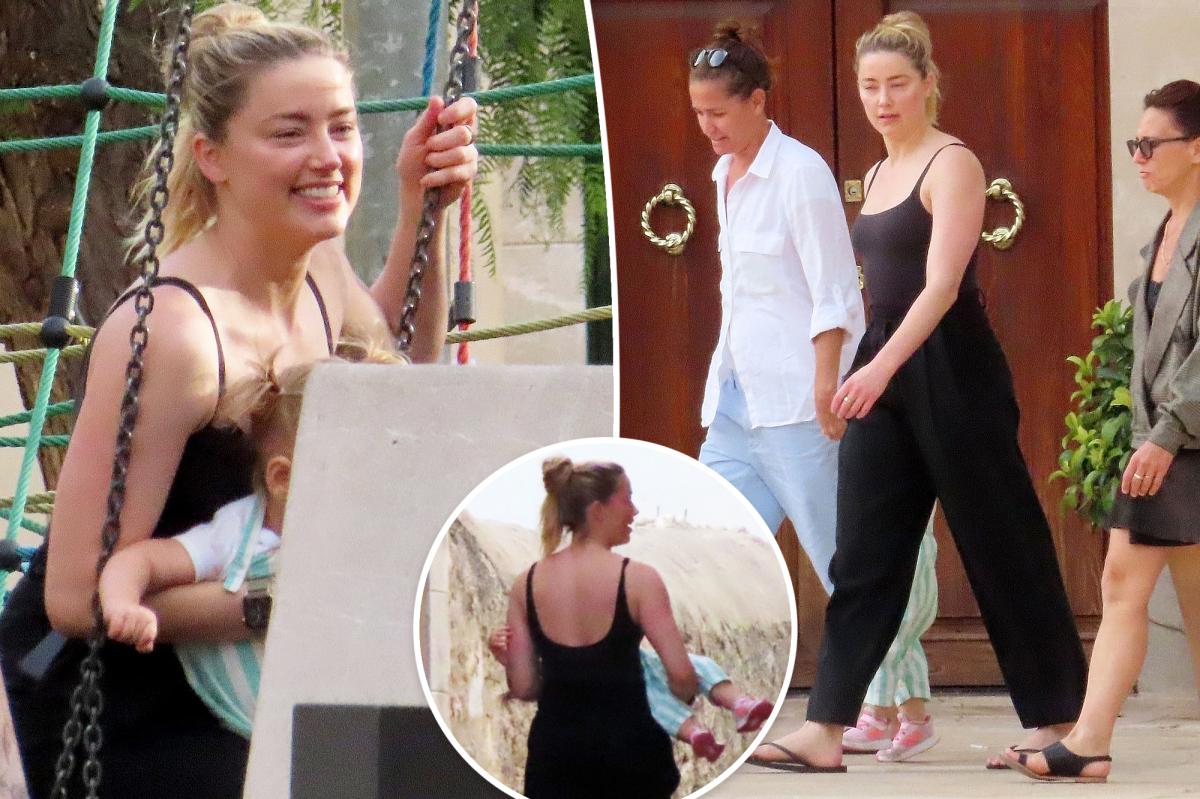 Amber Heard has resurfaced in Spain after having gone MIA for a few months.In multiple photos, Heard can be seen playing with her daughter on a swing set, walking with her and a group of friends and enjoying the European city.In total, the jury ruled that the “Danish Girl” actress had to pay the “Pirates of the Caribbean” star, 59, $10 million in compensatory damages plus $350,000 in punitive damages. But after the counter-lawsuit she filed, in which Depp was ordered to pay $2 million, and the state of Virginia’s cap on damages, Heard was left to pay $5 million — money she says she does not have. Seemingly to help pay her debts, Heard quietly sold her California desert compound for $1.05 million in an off-market dealThe lack of funds hasn’t stopped Heard from spending a chunk of the summer in the Hamptons and then jetting off to Israel, where she was seen vacationing with pal Eve Barlow — a woman barred from the courtroom during the trial — and Oonagh

2 Laura Ingraham: A lot of people are 'complicit' in what China is doing | Fox News Video