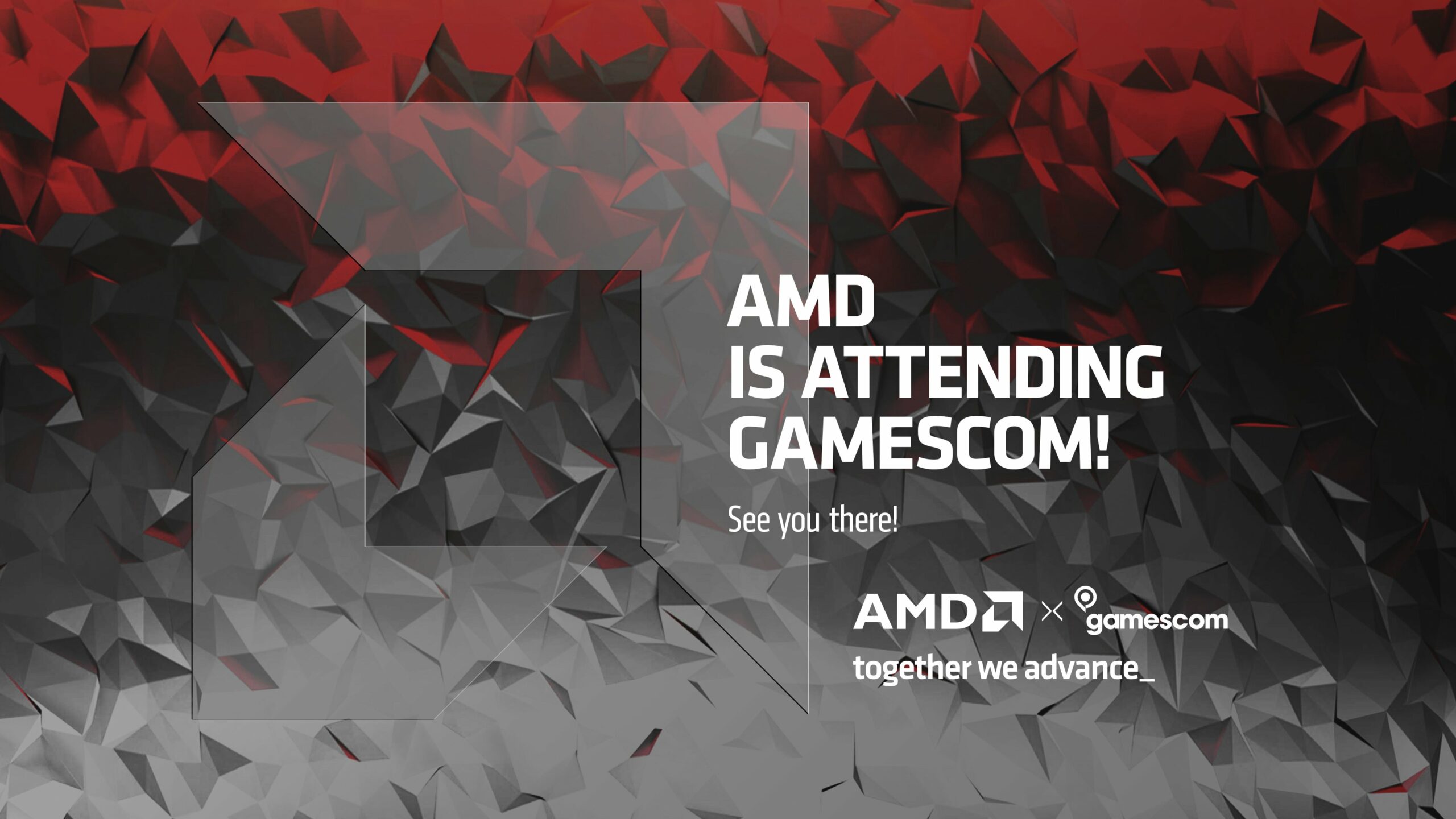 Based on the information we have, it looks like AMD will be hosting a product announcement event later this month which will focus on the specifications and prices of its Ryzen 7000 "Raphael" lineup and will also allow motherboard manufacturers to reveal the preliminary prices of their boards.

As far as this event is concerned, it will take place on 29th August but you won't get to purchase Ryzen 7000 CPUs until two weeks later.

The embargo on the AMD Ryzen 7000 Desktop CPUs & X670 motherboards reviews will lift two weeks later on 13th September followed by a full retail launch for the said products on 15th of September.

3 Here's The Cast Of "Hocus Pocus 2", Who They Play, And Where You Might Know Them From - BuzzFeed