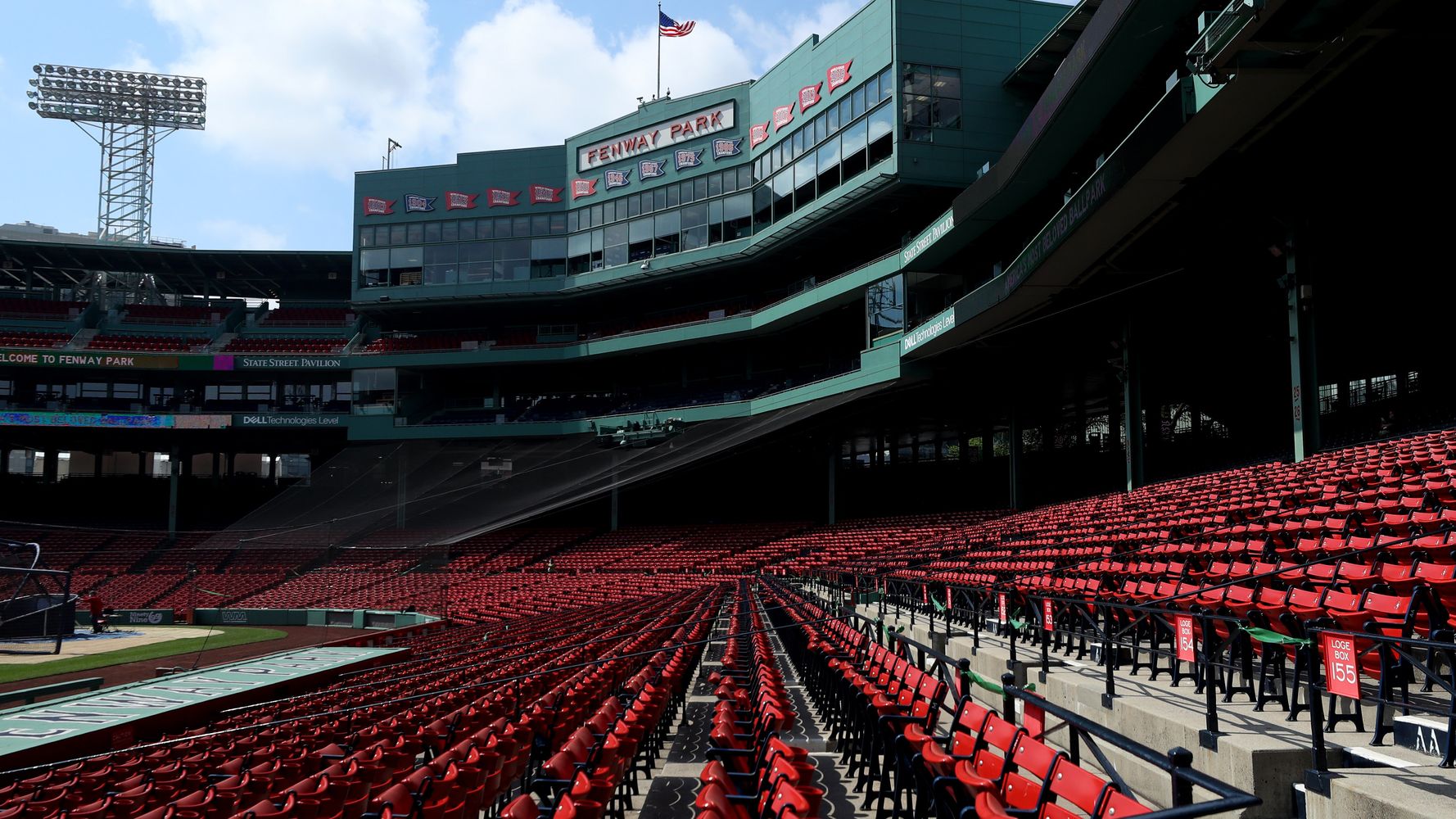 A growing number of players, including two Atlanta veterans, have decided to opt out of playing this season, and more could soon follow.

Last week, Major League Soccer’s FC Dallas pulled out of a league-wide tournament that began this week after 10 players and a staff member tested positive inside the MLS bubble in Orlando, Florida.

The rising number of cases in Florida, meanwhile, has heightened concerns about the NBA and WNBA’s plans to resume play in their own bubble environments at Disney’s sports complex in Orlando and IMG Academy in Bradenton, respectively.

With hundreds of millions of dollars in revenue at stake, professional sports leagues spent months crafting plans to resume or begin seasons that had been halted by the pandemic.

But now they are running up against the reality of America’s failed response to the virus, which has led to nationwide spikes in the number of cases and testing and medical equipment shortages in some states, including many that are home to professional sports franchises.

That has led public health experts and an increasing number of players to ask, once again, whether these sports leagues should be trying to return at all.

But Germany and South Korea have acted much more aggressively to contain the virus, allowing them to resume activities, including sports, that still carry far more risk in the U.S. .

The National Women’s Soccer League, the first major American league to return, has had no major problems since eight of its nine teams gathered to play in Utah.

And even if everything goes perfectly for MLB and other leagues, they could face massive problems before their seasons end, given the rising number of cases and the unpredictability of the virus’ spread.

On Thursday, the Ivy League announced that it would suspend all fall sports, including football, until the spring semester because of the virus, a move that has generated calls for other conferences to follow suit.