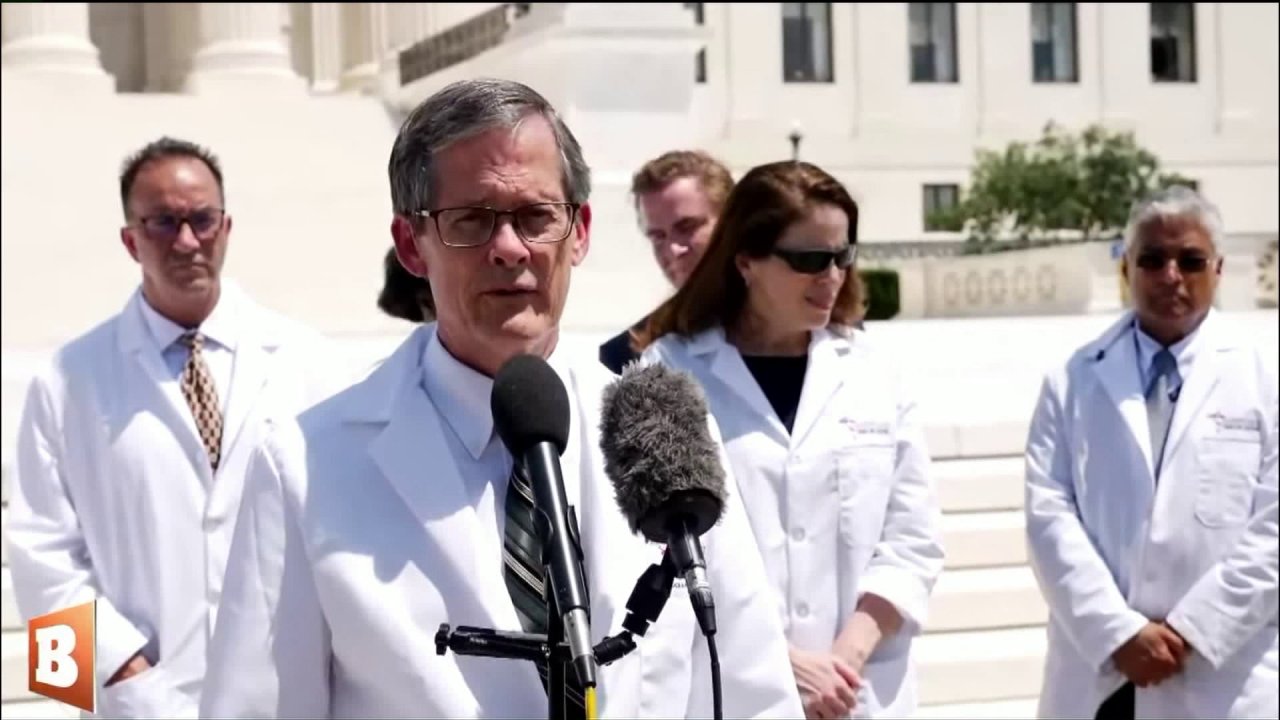 David Calderwood, of Huntsville, spoke as part of a group of doctors who are calling themselves “America’s Frontline Doctors.”  The family physician of over 39 years told sister station WHNT, “If you do it right, it works amazingly well.”.

Numerous health studies, as well as federal and state health officials, have concluded that hydroxychloroquine is not an effective treatment for COVID-19 and that it potentially carries with it serious health risks if misprescribed. .

In a second video posted by the group, Calderwood urges Americans to tweet President Trump and demand hydroxychloroquine.

Calderwood told WHNT he believes those studies are fraudulent and part of a “multinational collusion” conspiracy.

“They’re basing it on science that has been done fraudulently, incorrectly, too late.” Calderwood said.

The doctor said he believes government, tech, and pharmaceutical companies are colluding to make money off an alternative and approved treatment for COVID-19 called remdesivir. .

Calderwood told WHNT, “I can vouch for her medical credibility.

“Overwhelming, prevailing, clinical trials that have looked at the efficacy of hydroxychloroquine have indicated that it is not effective,” Fauci said.

Calderwood told WHNT he is still trying to prescribe hydroxychloroquine as a treatment for COVID-19, and, as of now, all of his prescriptions have been denied.