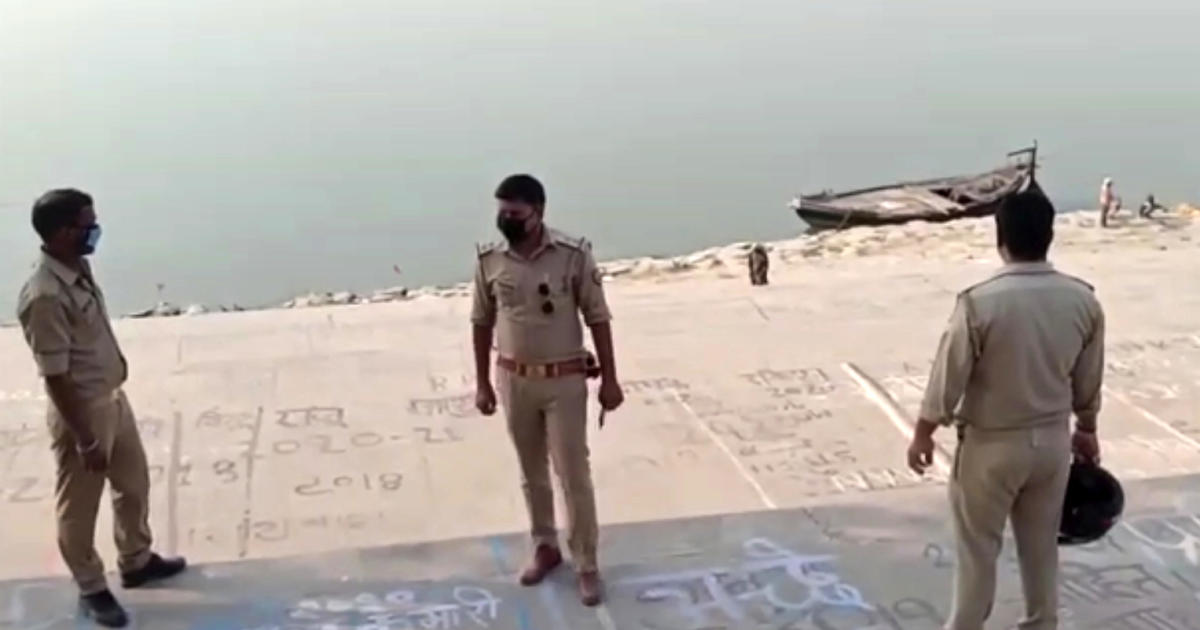 May 11, 2021 35 secs
Scores of dead bodies have been found floating down the Ganges River in eastern India as the country battles a ferocious surge in coronavirus infections.Health officials working through the night Monday retrieved 71 bodies, officials in Bihar state said?Images on social media of the bodies floating in the river prompted outrage and speculation that they died from COVID-19.

Authorities performed postmortems on Tuesday but said they could not confirm the cause of death due to the decomposition of the bodies.